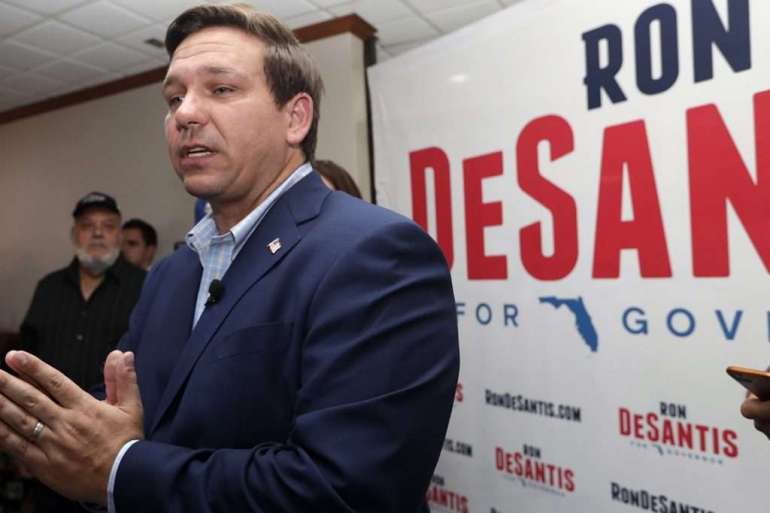 Republican officials say they are preparing for what is expected to be a competitive race in the perennial swing state. DeSantis won in 2018 by less than half-a-percentage point, and he is facing a possible showdown next year against Democrat Nikki Fried, the state agriculture commissioner.

“Phil is an incredibly talented and trusted operative who has played a key role in dozens of successful gubernatorial campaigns over the last decade. Gov. DeSantis is well positioned heading into his reelection campaign, and Phil is an excellent addition to his operation,” Dave Rexrode, the current RGA executive director, said in a statement.

Cox led Virginia Republican Bob McDonnell’s successful 2009 gubernatorial campaign and spent four years at the RGA, first as a consultant and then as executive director. During the 2016 election, he oversaw a super PAC that backed the presidential campaign of former New Jersey Gov. Chris Christie.