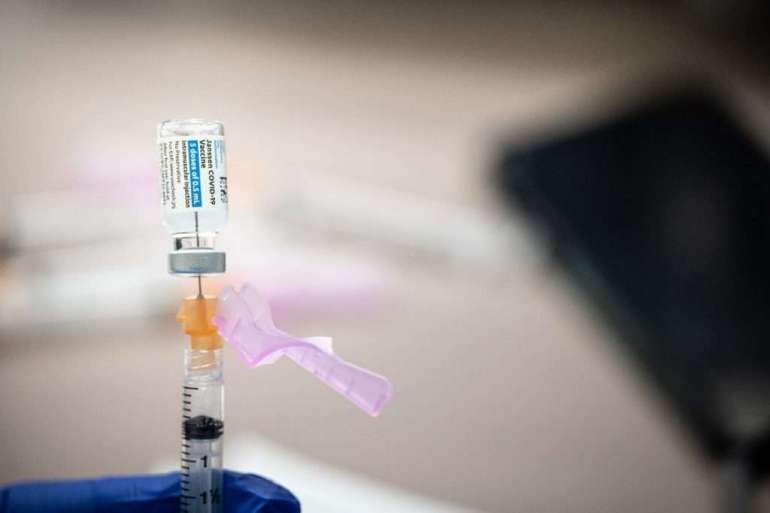 White House press secretary Jen Psaki said Thursday that the administration did not expect Emergent’s woes to prevent J&J from meeting its goal of delivering 100 million shots by the end of May.

A senior administration official told POLITICO Wednesday that health officials learned of the contaminated batch late last week. But other officials said that problems with Emergent’s production were looming.

The Maryland manufacturer said that it continues to manufacture substance and is “proud of the role the Emergent team is playing in support of the response to COVID-19.”

The administration ordered J&J this week to directly take over on the Emergent manufacturing process, the senior official said.

AstraZeneca, which is also relying on Emergent for millions of shots, told POLITICO that they “are aware of the reports regarding the facility and we understand Emergent is investigating the matter.” The British drugmaker has not filed for U.S. authorization yet but has said they have at least 30 million doses on hand for when they are cleared.

J&J delivered on its promise of 20 million doses by March after another contracted manufacturer, Catalent, helped fill and finish vials of the vaccine and sent millions of doses this past week. J&J’s bump led to a record number of doses, 33 million, being allotted to states for distribution.

Going forward, J&J has emphasized that it can still hit its 100 million doses by June target despite the Emergent delays.