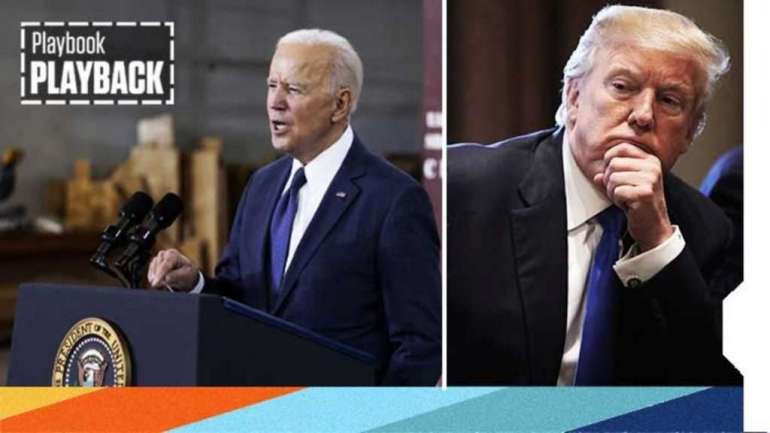 As infrastructure week comes to a close, TARA and EUGENE look back at the week’s top news videos, starting with an awkward encounter between TUCKER CARLSON and Rep. MATT GAETZ (R-Fla.) during his first public response to allegations of sex trafficking a minor. They also discuss the likelihood of President JOE BIDEN’S infrastructure bill getting through Congress and if Trump was right about Biden being a Trojan horse for the progressive agenda.

Watch all the individual clips that Eugene and Tara get into in this week’s edition of Playback: