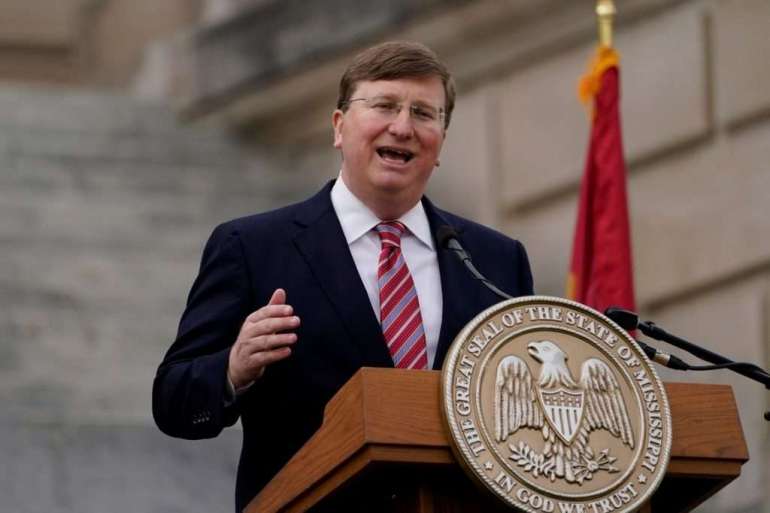 “Those in the Bronx who have no access to the Internet, have much less access to information about vaccination sites and have no real ability to participate in online registration systems,” Torres said on CBS’ “Face the Nation.”

For his part, Reeves said that vaccine hesitancy among some of his citizens is affecting Mississippi’s vaccination rate.

When asked if an endorsement from President Donald Trump would help his constituents get vaccinated, he said that education needs to be the main priority.

“Well, I certainly think that President Trump and other leaders across America, not only political leaders, but leaders across all methods would be helpful,” Reeves said. “But let’s be honest … We need to educate folks.”

Torres added that community health centers and community-based institutions are serving as “messengers” in the South Bronx to address the digital divide.

“I’m optimistic that we are making progress,” Torres said.

Some leaders have suggested fully vaccinated Americans be given vaccine passports that would offer proof of their status and thereby allow them to do things that those who have not gotten the shots can’t do. But Reeves said he was against vaccination passports, saying: “I don’t think it’s necessary or a good thing to do in America.”

“At some point, we got to let Americans make the decision that they think is the best for them and their family,” he said.