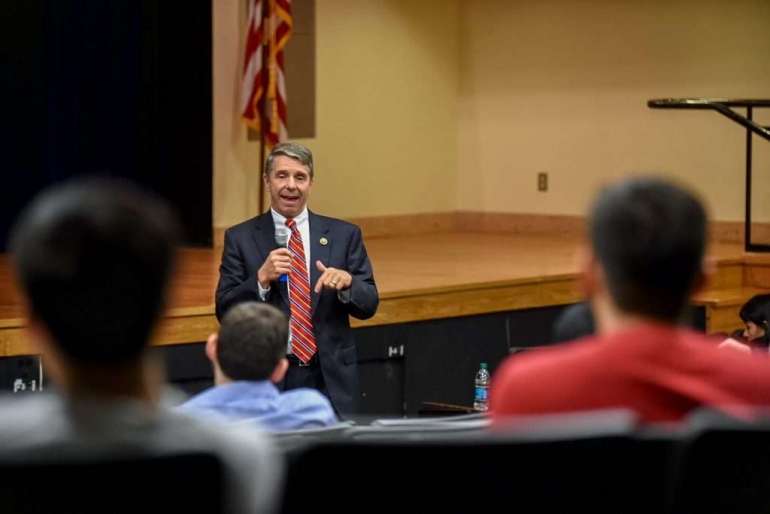 “The ‘tyranny of the now’ is wearing out man and machine at too high a rate to ensure success both now and later,” the lawmakers wrote. “Future readiness can no longer be sacrificed at the altar of lower-priority requirements.”

“At this rate, the desire to solve every immediate problem, regardless of strategic prioritization, may hollow the force for the next generation,” they added.

The letter was led by Reps. Rob Wittman (R-Va.) and Seth Moulton (D-Mass.). All but one of the lawmakers who signed the letter sit on the House Armed Services Committee.

Context: The plea comes as the Pentagon weighs how best to distribute Pentagon resources to counter China and Russia with a budget that, while sizable, is likely to remain largely flat.

A top concern among lawmakers has been how the Pentagon will balance long-term threats posed by a rapidly modernizing China and current conflicts such as those in the Middle East.

What lawmakers want: The members posed a series of questions in their letter to Austin and Hicks on requests for forces by commanders, including what their threshold is for approving such requests and whether that threshold was met by a high volume of requests over the past two years.