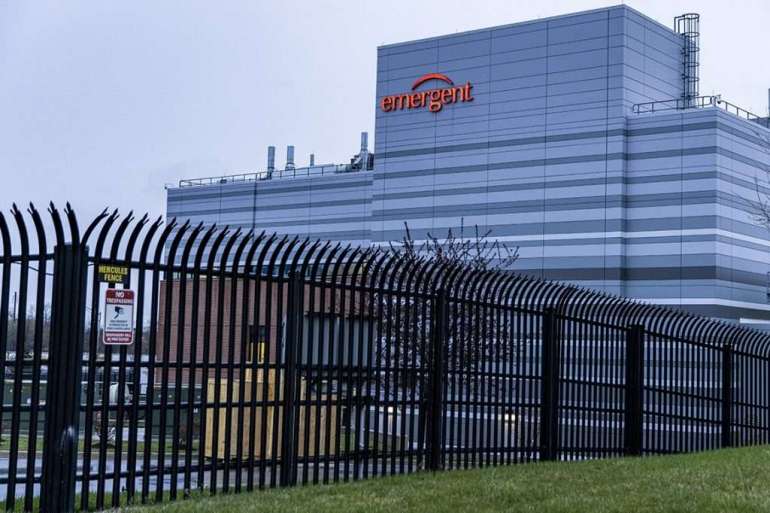 The Trump administration also deployed a handful of Pentagon personnel to embed within Emergent’s quality control section of the plant. They are still there today.

At some point in February 2021, Emergent accidentally mixed active ingredients for J&J’s vaccine with those for AstraZeneca’s shot, two people familiar with Emergent’s operations said. One of those people said Emergent’s batch failed a test at the end of the month and the company sent the 15 million doses to J&J’s facility in the Netherlands for further testing. J&J ran a series of additional tests which confirmed the contamination. Biden officials said they did not learn of the contaminated doses until the last week of March.

The FDA has cited Emergent several times over the years for poorly trained staff and dealing with mold and contamination in its facilities. After its April 2020 inspection of Emergent’s Baltimore plant, the agency cited the company over problems with its training of employees handling an experimental anthrax vaccine. The FDA said the company “failed to train employees ‘in the particular operations they perform as part of their function and current good manufacturing practices,’” according to The Associated Press. A person familiar with the FDA’s investigation said the agency’s citation was the lowest-level warning the FDA doles out.

Both Trump and Biden officials argue there is little the federal government could have done to help Emergent ramp up hiring and quality control around the production of Covid-19 vaccines. Although the government has helped fund the development and testing of J&J’s shot, it has no control over operations at Emergent’s plant or how the company runs its internal inspection units.

Since the batch contamination news broke, J&J has said it will dedicate additional personnel and resources to the Emergent plant that will work 24/7 on the issue. “Specifically, the company is adding dedicated leaders for operations and quality, and significantly increasing the number of manufacturing, quality and technical operations personnel to work with the company specialists already at Emergent,” according to a recently published statement by J&J.

It’s unclear how many additional J&J personnel have been assigned to the Baltimore plant in recent days.