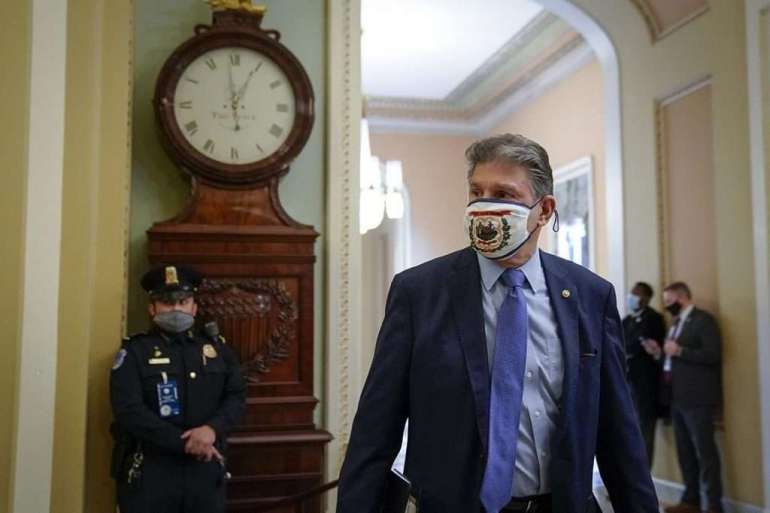 “We should all be alarmed at how the budget reconciliation process is being used by both parties to stifle debate around the major issues facing our country today,” he wrote. “Legislating was never supposed to be easy. It is hard work to address the needs of both rural and urban communities in a single piece of legislation, but it is the work we were elected to do.”

Manchin pointed to his own voting record as a senator. In 2013, he voted against the charge by former Senate Majority Leader Harry Reid to eliminate the filibuster for Cabinet-level nominees and federal judges. In 2017, he voted against a proposal by Senate Majority Leader Mitch McConnell to lower the threshold to end debate on Supreme Court nominees to a simple majority.

“Every time the Senate voted to weaken the filibuster in the past decade, the political dysfunction and gridlock have grown more severe,” he wrote. “The political games playing out in the halls of Congress only fuel the hateful rhetoric and violence we see across our country right now.”

The op-ed comes after Manchin said on Monday that Biden’s plan to pay for infrastructure by raising the corporate tax rate to 28 percent was a nonstarter.

“We will not solve our nation’s problems in one Congress if we seek only partisan solutions,” he wrote. “Instead of fixating on eliminating the filibuster or shortcutting the legislative process through budget reconciliation, it is time we do our jobs.”