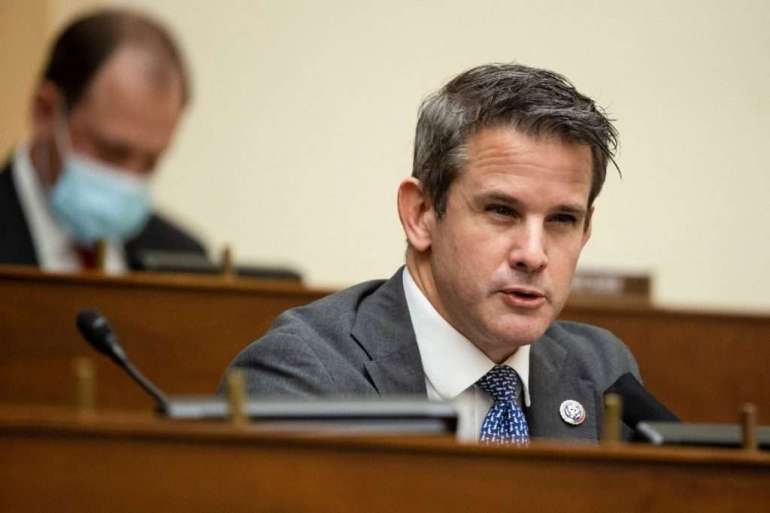 “All you have to do is see people like, of course, Marjorie Taylor Greene. You look at people like Matt Gaetz, who know better. I think neither of them believes the stuff they ascribe to, they just want fame,” Kinzinger said. “And so then you have to look at all that stuff and say, ‘OK, can they be defeated? Who are opponents that can actually run against them?'”

Gaetz later shot back, telling the congressman to “bring it.”

After the Jan. 6 Capitol riot, Kinzinger voted with nine other Republicans to impeach Trump, drawing a censure in his suburban district that has been a Republican stronghold since 1993.

On Thursday, a court hearing indicated that former tax collector Joel Greenberg, one of Gaetz’s closest friends, was likely cooperating with federal prosecutors after Greenberg was criminally charged with sex trafficking of a minor, as well as stalking, bribery and defrauding the Paycheck Protection Program.

“We believe this case is going to be a plea,” federal prosecutor Roger Handberg said at the beginning of the brief hearing in an ominous development for Gaetz. “My hope would be that it is done this month.”