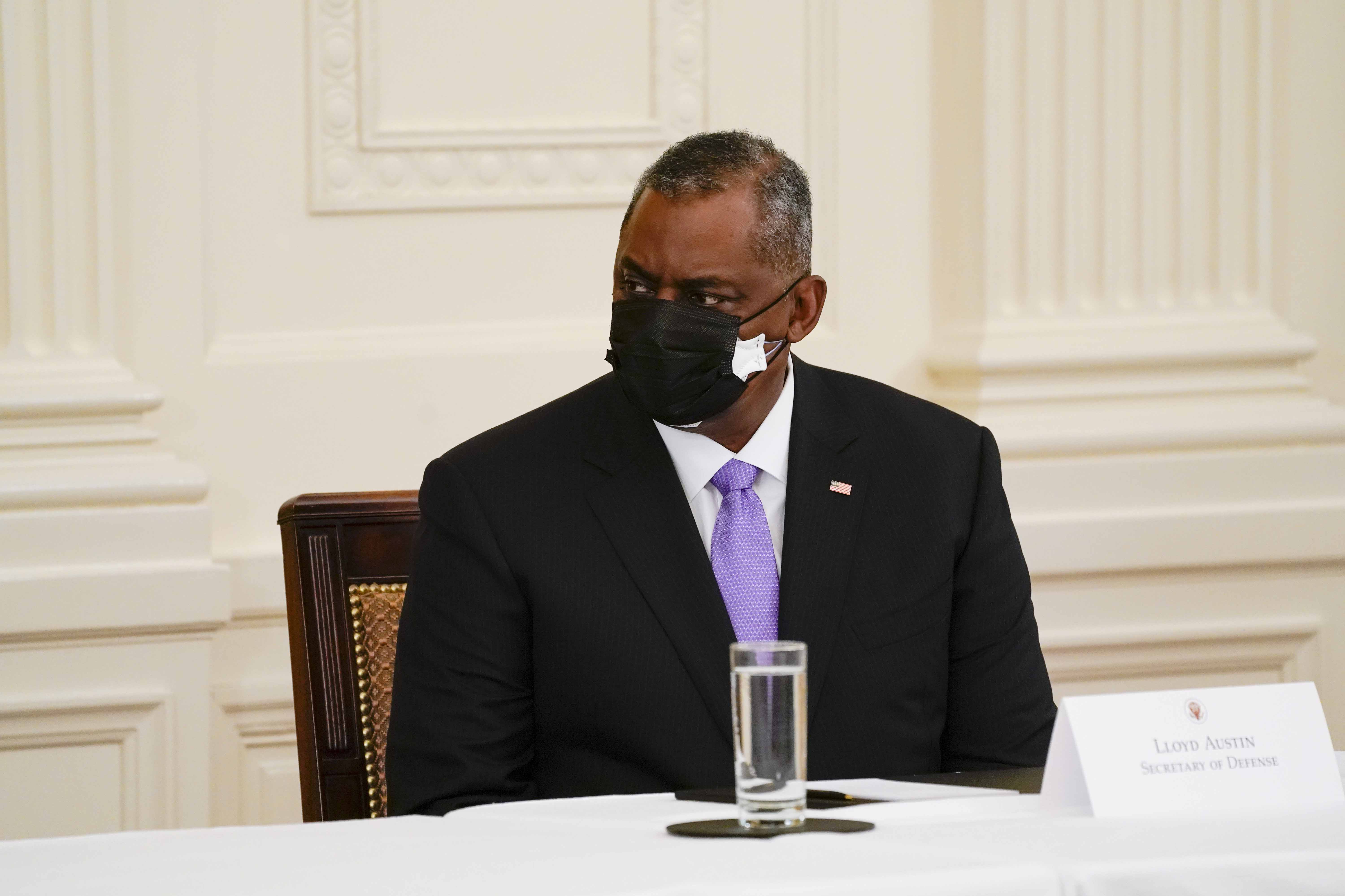 The group was empowered to identify further ways to improve screening of recruits and personnel currently serving in uniform, any modifications that are needed to the Uniform Code of Military Justice or additional training programs.

The new high-level body, which will include representatives from across the military, will issue a report in 90 days.

“The vast majority of those who serve in uniform and their civilian colleagues do so with great honor and integrity,” Austin wrote in his order, “but any extremist behavior in the force can have an outsized impact.”

Pentagon press secretary John Kirby told reporters that Austin, who met with the heads of the military branches earlier Friday on the recent stand downs, said the Pentagon chief also wants the new working group to address whether the Pentagon needs to outlaw membership in specific militant groups.

“One consistent thing he heard is the force wants better guidance,” Kirby said, describing “a hunger for more information and context of what we’re talking about here.”

Of particular concern, Kirby added, is the role of veterans who leave the military and join militant organizations.

“What we need to do and focus on more is how we prepare the transitioning members to be aware of that interest in them and to know what it looks like and what it feels like, what it sounds like when these groups are trying to recruit them,” Kirby said.