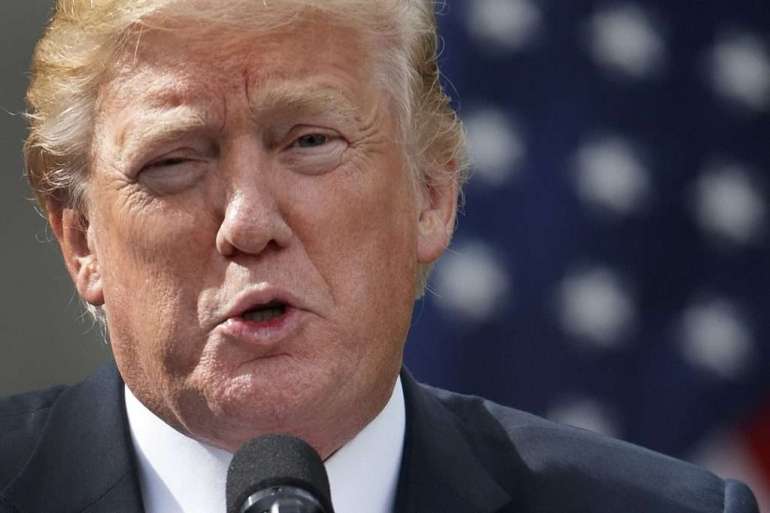 Trump’s verbal attacks come as the former president has reemerged into the world of GOP politics in recent days — ramping up fundraising efforts and shelling out endorsements for the 2022 midterm elections.

Several GOP leaders pushed back on Trump’s fiery rhetoric, deeming it “not helpful” in uniting the Republican Party before the 2022 elections.

When asked by NBC’s Chuck Todd whether Trump’s voice is “helpful” to the Republican Party, Hutchinson, the Arkansas governor, responded: “Well, I don’t think his most recent comments about Sen. McConnell were helpful if they were reported accurately.”

“So to me, you’ve got to engage in the fight that we have in 2022,” Hutchinson continued. “Right now, we’ve got some important fights in Washington about a big government solution to every problem that we have. And the Republican voice is important.”

Rep. Liz Cheney (R-Wyo.), an outspoken critic of the former president, told “Face the Nation” host Margaret Brennan on CBS that Trump in his Mar-a-Lago speech used “the same language that he knows provoked violence on Jan. 6.”

Sen. John Thune (R-S.D.) said on “Fox News Sunday” that amid Trump’s rhetoric and “some of the things flying back and forth,” Republicans — including Trump and McConnell — should be united in “working to defeat Democrats.”

Thune, like McConnell, has been the target of Trump’s ire in recent months for refusing to support Trump’s challenge to the 2020 presidential election results.

“Well, look, it’s just — like I said, I think a lot of that rhetoric is — you know, it’s part of the style and tone that comes with the former president, but I think he and Mitch McConnell have a common goal, and that is getting the majority back in 2022, and in the end hopefully that will be the thing that unites us,” Thune said.