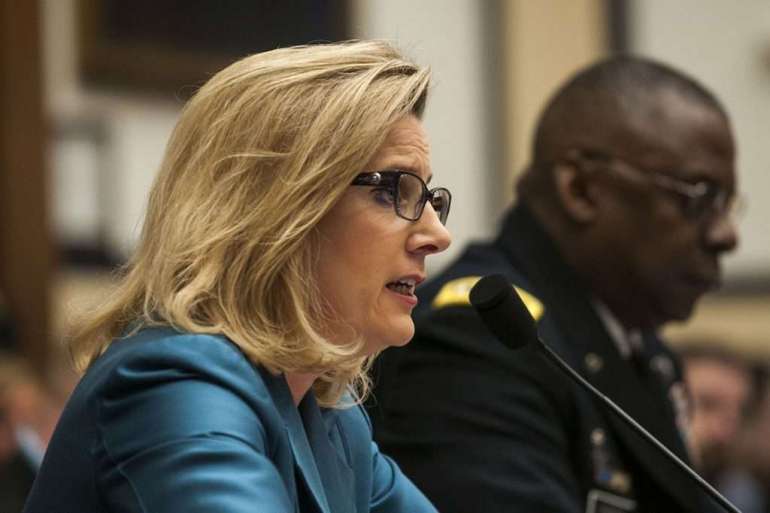 After a stint at the Center for Strategic and International Studies, Wormuth returned to the Pentagon as a political appointee working on homeland defense in early 2009. In 2010, she moved to the National Security Council, where she directed defense policy and strategy, before returning once more to the Pentagon as deputy under secretary of defense for strategy, plans and force development in 2012. In that position, she led the department’s 2014 Quadrennial Defense Review. She rose to hold the Pentagon’s top policy job in 2014.

As the Pentagon’s policy chief, Wormuth worked to carry out Obama’s pivot to the Asia-Pacific, and shaped the U.S. military’s counter-ISIS campaign alongside Defense Secretary Lloyd Austin, who at the time was the commander of U.S. Central Command. Wormuth and Austin together weathered backlash over a costly program to train Syrian fighters that spent $500 million but trained only a handful of fighters.

Wormuth most recently served as director for the international security and defense policy center at Rand.

Also on Monday, the White House announced the nominations of Susanna Blume to be the head of the Pentagon’s Cost Assessment and Program Evaluation office; former California Rep. Gil Cisneros to be undersecretary of defense for personnel and readiness; and Christy Abizaid to be director of the National Counterterrorism Center at the Office of the Director of National Intelligence.