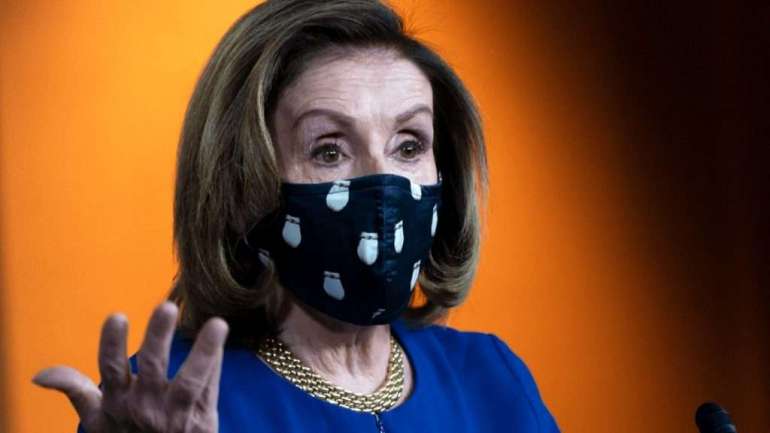 “It’s not out of the question,” Pelosi said of the broader push.

The legislation would almost certainly lack the votes in the House — with Pelosi able to lose just two Democrats on any single bill — let alone the even more narrowly divided Senate.

Expanding the Supreme Court became a rallying cry for progressive lawmakers and groups following the death of Ruth Bader Ginsburg just weeks before the November election.

Biden said as a candidate that he is “not a fan” of what’s known as “court packing,” and made good this week on a campaign promise to tap a commission on the issue. That group, which includes 36 legal scholars, is tasked with producing a comprehensive report, though it is not required to produce specific recommendations.

Republicans, along with several moderate Democrats, are vocally opposed to court expansion.

And the legislation has already spurred some attacks from Republicans, who during the 2020 elections warned that Democrats would expand the court if they won back the White House and Senate last fall.