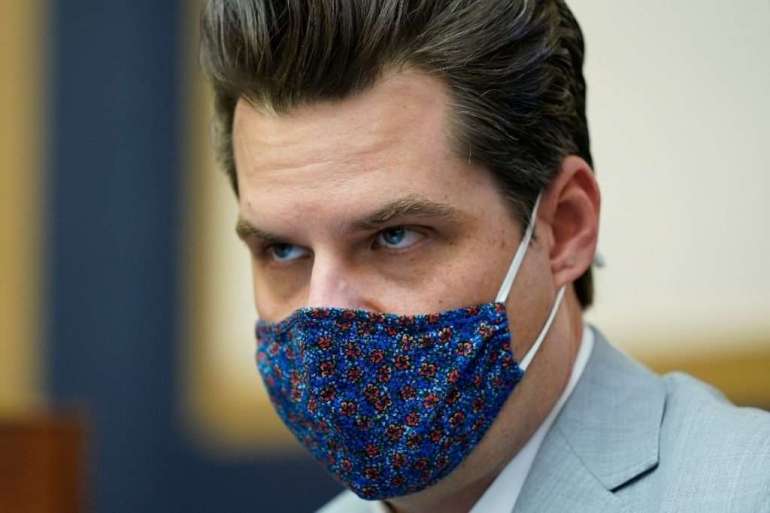 In recent weeks, Gaetz, a firebrand conservative and staunch Donald Trump supporter, has been embroiled in a growing controversy as media reports have detailed a Justice Department investigation into claims against him of a possible sexual relationship with a minor and paying for her to travel across state lines, which would violate sex trafficking laws. One trip that has been under scrutiny is a September 2018 weekend getaway to the Bahamas.

Gaetz, who has not been charged, has denied the allegations. The lawmaker has defended himself by portraying himself as a victim of an extortion scheme, although the Justice Department probe is likely unrelated.

However, the ad offers some insight into Gaetz’s strategy moving forward by embracing the “fake news” label popularized by Trump. The ad incorporates footage obtained by Project Veritas, a conservative activist organization that has been known to use deceptive practices and spread misinformation in attempts to expose what it views as “corruption, dishonesty, self-dealing, waste, fraud, and other misconduct” from liberal organizations or individuals.

In the footage, a man identified as a CNN employee is heard making remarks about the news organization’s coverage of Gaetz. A spokesperson for CNN did not immediately respond to a request for comment.