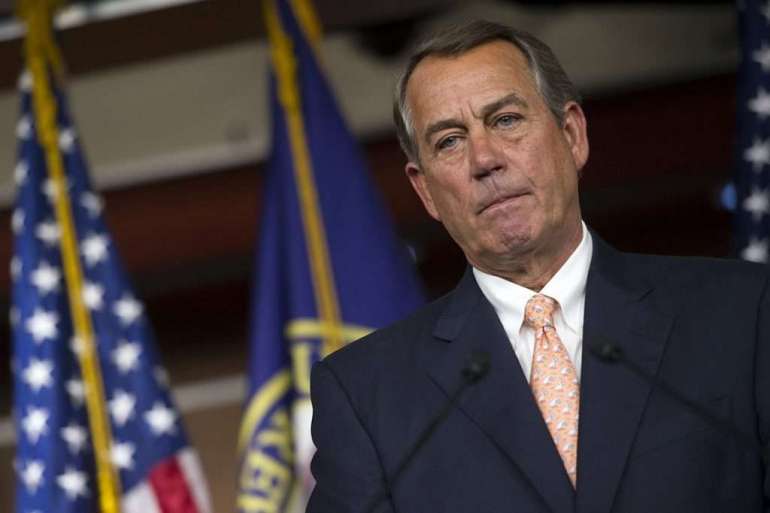 “Meet the Press” host Chuck Todd referred to the idea of the America First Caucus as the latest example of white supremacy surfacing in the Republican Party.

“America is a land of immigration,” Boehner said. “We’ve been the world’s giant melting pot for 250 years. And we ought to celebrate the fact that we are this giant melting pot. And to see some members of Congress go off and start this America First Caucus is — it’s the silliest thing I’ve ever seen. And Republicans need to denounce it.”

Boehner said one of the top regrets from his time as leader of the House was the failure to reach a deal on immigration reform with former President Barack Obama.

“Our immigration system is a mess. It’s broken from top to bottom. And it needs to be fixed so that it’s fairer for Americans who are here and fairer for those who are trying to come here,” said Boehner, whose memoir, “On the House,” was released last week.