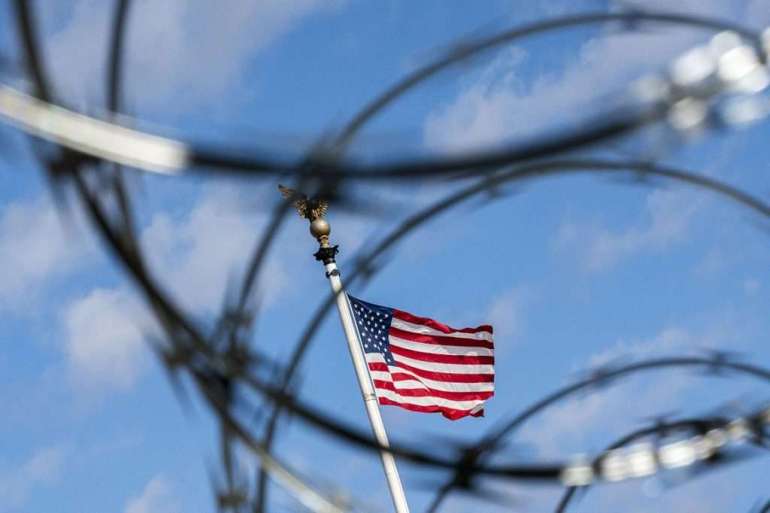 Bolton said he had yet to review the reports of internal investigations into the conduct of about three dozen officers on Jan. 6, many of which are ongoing in the department’s Office of Professional Responsibility, or OPR.

A committee aide declined to disclose additional details from the investigation but emphasized that Lofgren’s panel “is recently in receipt of new documents and emails related to the Jan. 6 insurrection, including materials which brought to light these issues the Chair asked the (inspector general) about today. The committee is continuing to review those documents and emails and intends to review the relevant recorded audio when it is available.”

A Capitol Police official told POLITICO that the radio communication Lofgren described involved “a Capitol Police command official who told officers simply to be on the lookout for counterprotesters because that is often where we have clashes between both sides.”

“This is not, and was never, under investigation by OPR,” the official said, adding that the radio message was delivered at 8 a.m. “well before there were any issues with anybody in the Capitol.”

Although the details are still disputed, Lofgren’s comments are the first insight into specific concerns about the conduct of Capitol Police on the day of the insurrection. Neither Lofgren nor the department identified the official. The Capitol Police have acknowledged ongoing investigations — including the fact that six officers were suspended for their particular actions — but have provided no updates since they began months ago.

Many Democratic lawmakers expressed alarm after the Jan. 6 assault on the Capitol by a pro-Trump mob that some of the Capitol Police officers appeared to either wave the crowd through or pose for selfies with them. The reality has been more complex. About 138 Capitol Police and DC police officers were assaulted on Jan. 6, some receiving severe injuries. One died hours later of apparent strokes and two took their own lives in the days and weeks after the attack.

Footage from the riot shows at times savage hand-to-hand combat in which outnumbered police were attacked and beaten, pepper sprayed and bludgeoned with poles, batons and even a hockey stick and a skateboard. Inside the building, rioters often confronted police, and in other cases police were reduced to bystanders as the crowd patrolled Capitol hallways. Outside the House and Senate chambers, however, it was a different story, as police beat back fierce crowds attempting to breach the rooms where lawmakers were being evacuated.