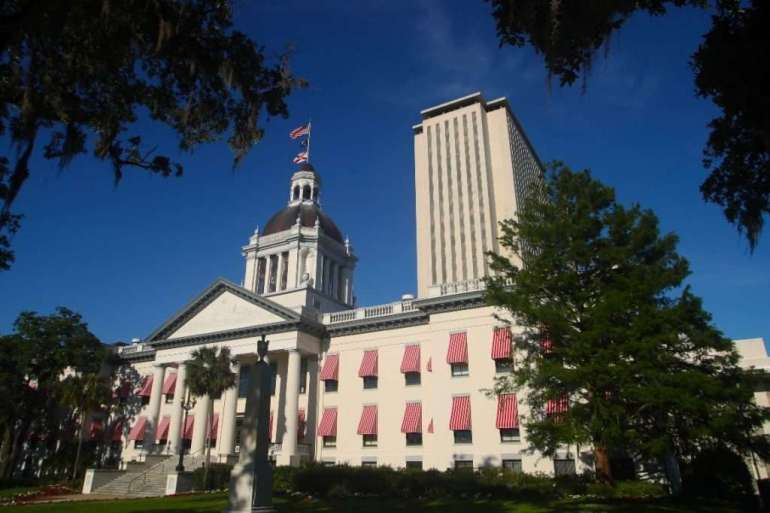 The issue was magnified last week when the NCAA put states like Florida on notice just before the Florida House voted for the measure, warning that locations that don’t treat all student athletes with “dignity and respect” could be ineligible to host future championship games.

A top Senate panel on Tuesday put off considering the ban, a move that signals the upper chamber is reluctant to move forward with the bill. The proposal’s sponsor, powerful Senate budget chief Kelli Stargel, said her attention will be on finishing the state budget with less than two weeks left in session.

“Right now, my primary focus as Appropriations Chair is our constitutional responsibility to pass a balanced budget,” Stargel, a Lakeland Republican, said in statement to POLITICO. “And in a time-limited environment, I don’t know that we will have sufficient time to revisit SB 2012 this session.”

The Florida House approved its transgender sports bill, dubbed the Fairness in Women’s Sports Act, on April 14 by a 77-40 mostly party-line vote, with all but one Democrat opposing.

Florida’s GOP lawmakers contend the bill is needed to protect the sanctity of women’s sports, following the path of more than 20 other GOP-leaning states that are using the issue to limit transgender rights. The measure has been a priority for the GOP-led House, which this legislative session has pushed several bills that thrust lawmakers into the nation’s culture wars, including measures aimed at cracking down on social media companies and anti-riot legislation.

Opponents of the transgender ban argue it would only “legalize bullying” for transgender students.

“The Florida Legislature has done enough bad policies for one session, and the last thing we need is more divisive rhetoric that will do nothing but keep all of us in our little corners, while the people of Florida look at the Legislature in disgust,” Jones, an openly gay lawmaker and outspoken LGBTQ advocate, said in a statement to POLITICO.

“I think that this is now a movement that you’re seeing in corporate America that, whether it’s the NCAA today or it might be someone tomorrow, that we’re going to use our corporate largess to bully the state,” he said.

The Senate’s transgender proposal broke from the House version by allowing athletes who declare as female to participate in sports if their testosterone levels are below a certain mark, although Stargel filed an amendment that would have brought the bills closer in line. The House’s version allowed for medical professional to verify a student’s sex if gender disputes arise.

“I believe Florida should protect the ability of girls and women to safely participate in athletics, and I think there is consensus among my colleagues surrounding that underlying policy objective,” Stargel said Tuesday. “We want to get there in a manner that respects the inherent dignity of each person, while at the same time acknowledging the fact that the biological differences between men and women can be significant, and can vary based on how far along a person is within their transition.”