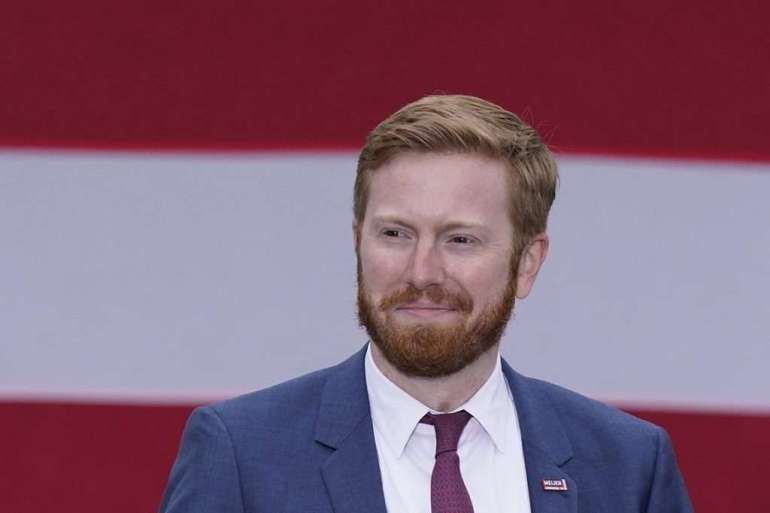 “I would say my goal is to not be a hypocrite,” Meijer told Phillip. “To be able to call balls and strikes fairly and have a voice that is credible even if somebody might not have the same beliefs or agree on the political side.”

He said Republicans need to stop living in “a perpetual state of denial” about the way they lost power in 2020.

“We lost the presidency in 2020. We lost the Senate in 2021. So we need to get back to a point where we could be offering some solutions, and earning the trust of the voter and get that rare privilege of governing on behalf of the American people,” he said.

The Michigan Republican also said that Washington’s Democrats have missed an opportunity to advance the cause of good government.

“If you’re a progressive, you’ve seen a lot of just wild sums of taxpayer dollars thrown toward — or just thrown vaguely in the direction of things that you like,” he said. “If you were hoping to see some bipartisan consensus, if you’re hoping to see governance from the middle, I think you’ve been sorely disappointed.”

Addressing one of the nation’s hottest issues, Meijer said that much of the rhetoric surrounding election reform measures is overheated.

“I think one of the biggest challenges is that election integrity is important to everybody. But how you hear it depends very much on where you sit. The idea that Republicans are out to broadly disenfranchise folks is false. The idea that all of these elections were stolen is also false,” he said.