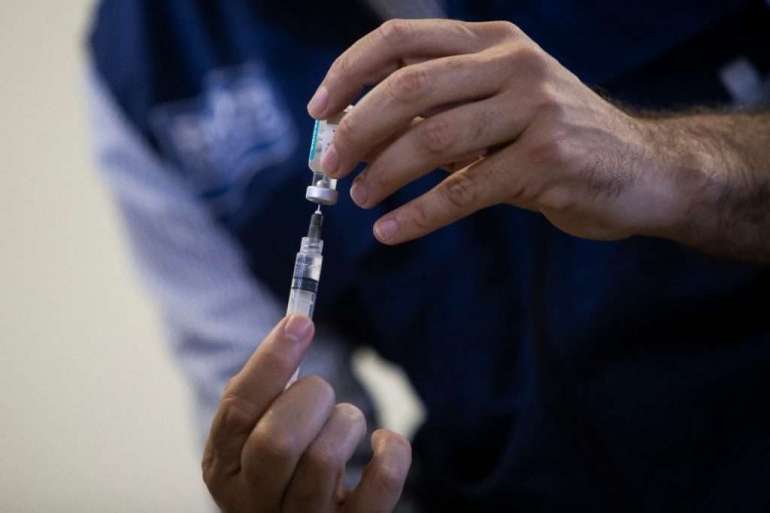 AstraZeneca is looking for an alternative to Emergent to help with production of future U.S. doses.

The Biden team’s decision to send up to 60 million doses of the vaccine across the world comes as the administration tries to ramp up vaccination in the U.S. Officials say they have begun to see the number of people signing up for Covid-19 shots go down in recent days, indicating that the U.S. might finally be hitting a point where it has more supply than demand.

One senior health official said the administration had initially pushed back on the idea of sending any doses overseas — even if they were not approved for use in the U.S. — because officials feared there could be additional production hiccups over the next several months that would limit the country’s supply.