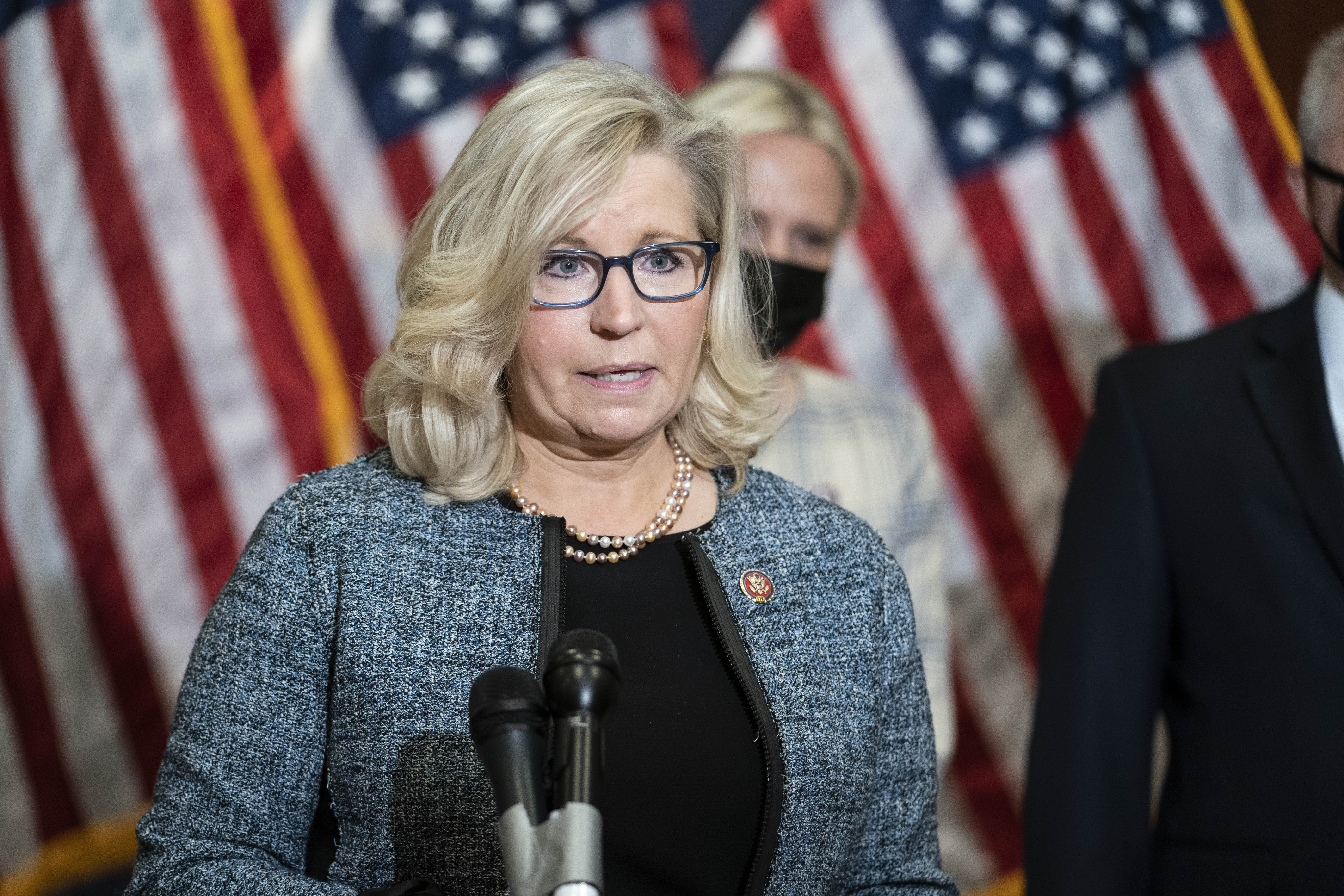 As a result, Trump and his allies have lashed out at her frequently in recent months, including a failed attempt to excise her from her leadership position as House GOP Conference Chair.

While Cheney did not say whether she was looking to run in 2024, she did say it should be “disqualifying” to have supported Trump’s efforts to challenge the election results, as a number of potential GOP presidential candidates did.

“I think that we’re going to be in a good position to be able to take the White House,” Cheney said in the interview. “I do think that some of our candidates who led the charge, particularly the senators who led the unconstitutional charge not to certify the election, you know, in my view that’s disqualifying.”

Cheney’s highly visible break from members of her own party have drawn her plaudits from some observers while clouding her political future, which had been on a quick assent since first winning office in 2016.

Republican lawmakers are currently in Florida for a retreat in Orlando as the GOP tries to hash out its route back to political power in Washington. Trump, who continues to wield outsize influence within GOP political worlds, is not expected to attend the retreat.