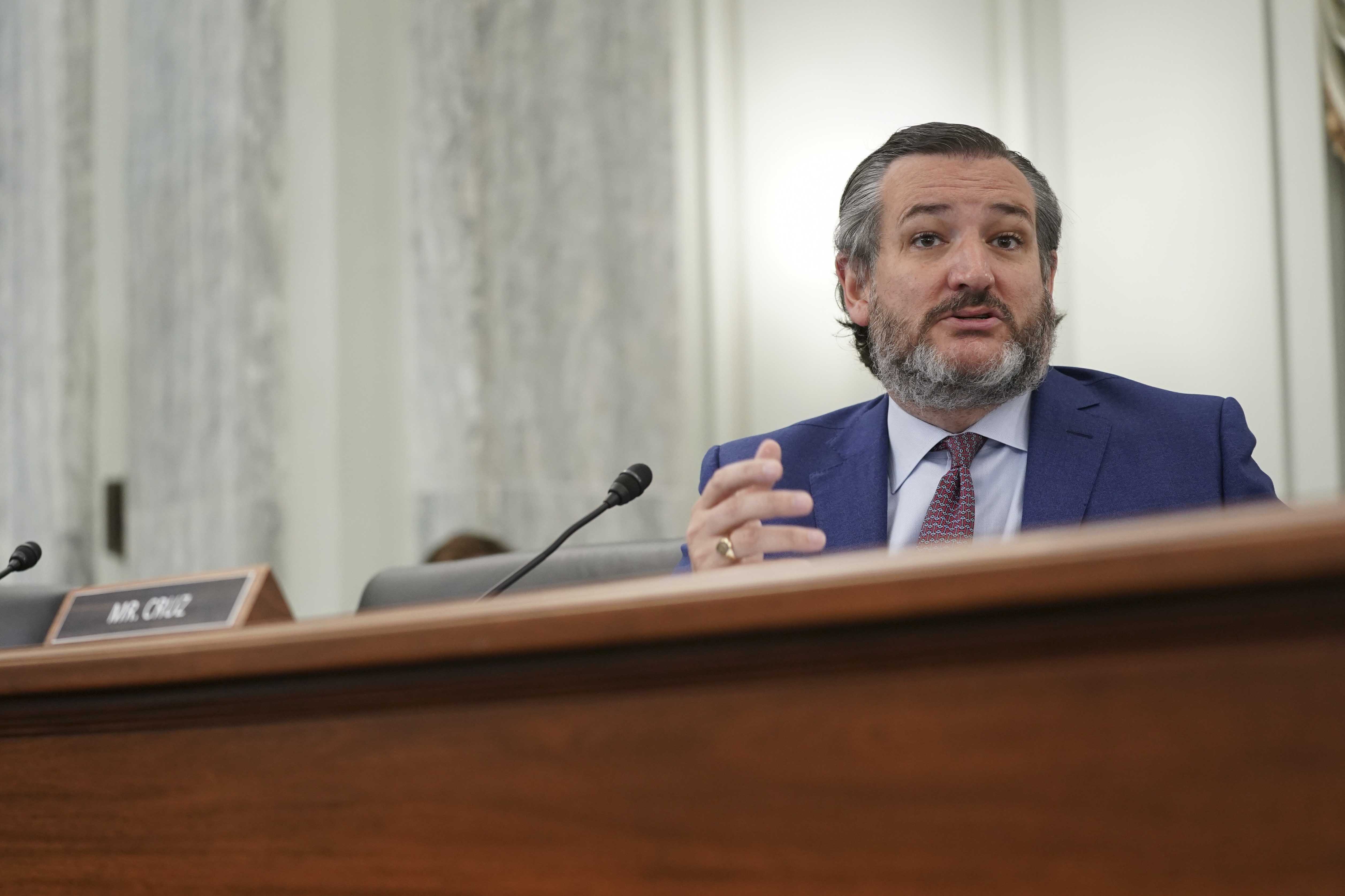 Republican leaders retort that they do not have the votes to pass a clean debt ceiling extension without slashing spending. The Senate GOP recently made it a conference position to pair spending cuts with debt ceiling hikes.

As such, Senate Minority Whip John Thune said it’s “unlikely” he could produce 10 votes for the debt ceiling without spending cuts. Republicans said though their new caucus rule is nonbinding, GOP senators are intent on taking a hard line on the debt.

“I don’t think Republicans are going to vote for a clean debt ceiling. That would be the worst of all worlds,” said Sen. John Cornyn (R-Texas), a close ally of Senate Minority Leader Mitch McConnell.

Democrats also have the option of ignoring Republicans altogether on the debt ceiling, though it would require them to consider a budget resolution, setting the stage for using the reconciliation process so they only need a simple majority — and total party unity. They also could try and tuck it into a spending bill this fall or an infrastructure bill this summer, if the timing works out.

Regardless of how Democrats do it, they know there’s no margin to play around.

“This is always a death-defying legislative act. And it’s a damn shame because we tie ourselves in knots with regularity doing what we know we have to do,” said Senate Majority Whip Dick Durbin.

Durbin and several other Democrats said their preference was to pass an increase with Republican support. The last time a Democratic majority did that, the vote was held open for hours as Republicans labored to produce the votes.

Sen. Ted Cruz (R-Texas), who filibustered that previous bill to ensure Democrats had to have some Republican votes to raise the debt ceiling, indicated he will reprise his prior tactics: “We should use every tool we have to stop bankrupting our kids and grandkids.”

“In just four months, Joe Biden has proposed over $6 trillion in new spending,” the Texas Republican said. “That is wildly irresponsible and threatens the financial security of our nation.”

When asked this week if Democrats would use reconciliation to deal with the debt ceiling and exclude the GOP, Senate Majority Leader Chuck Schumer knocked Republicans for playing politics with the country’s financial security. But ultimately, he said, “We should get something done in the right way.”

Cruz said Republicans should use the debt ceiling as a crowbar to demand budget reforms, pointing to the debt ceiling standoff about a decade ago that ushered in an era of strict funding limits through the Budget Control Act.

“Historically, the debt ceiling has proven the most effective lever point for enacting meaningful spending reforms and structural reforms,” he said.

But when asked whether Republicans would be unbending in their demands for reform, Sen. Rand Paul (R-Ky.), a staunch fiscal hawk, said, “I doubt it. I will.”

Over the last three decades, Congress has acted 25 times to prevent the nation from surpassing its borrowing limit and defaulting on its loans — a breaking point that would likely diminish the government’s credit rating, increase costs for U.S. borrowers and throw the stock market into a tailspin. In that time the debt ceiling has risen from about $4 trillion in the early 1990s to more than $28 trillion today.

Congressional leaders struck a deal in 2019 that suspended the debt ceiling through July 31. At that point, the Treasury Department could take so-called extraordinary measures to keep paying the government’s bills on time while lawmakers work out another deal.

But the Treasury also warned last week that such measures may run out sooner than expected due to pandemic-related uncertainty over spending and revenues.

In a statement, Deputy Assistant Secretary for Federal Finance Brian Smith said “it is very difficult to predict how long extraordinary measures might last.”

“Treasury is evaluating a range of potential scenarios, including some in which extraordinary measures could be exhausted much more quickly than in prior debt limit episodes,” he said.

Sen.John Neely Kennedy (R-La.) said it’s still unclear if enough Republican senators will be willing to hold the line this year in risking a government default by demanding changes meant to stop the trend of red-ink spending. And if they do, Democrats say they will not engage with them.

“My preference on the debt ceiling is that we spend as little time and as little energy as possible,” said Sen. Elizabeth Warren (D-Mass.).

When Republicans challenged Obama in 2011 over the debt limit, the debate alone spooked financial markets and prompted the S&P to downgrade the U.S. credit rating for the first time in history.

Sure, prices are up. But it makes sense, given all the excitement about reopening. POLITICO’s Victoria Guida breaks down why you shouldn’t worry too much about inflation — at least not yet.

“The last time Republicans held the debt ceiling hostage they nearly crashed the global economy,” recalls Sen. Ron Wyden (D-Ore.), chair of the Senate Finance Committee. “This is a page from the Obama-era economic sabotage playbook, and I’m not going to let Republicans play games with the economy for their political benefit.”

And for the first time in 10 years, there is something missing from the debate: a separate threat of the dreaded sequestration. Both parties have previously been drawn into fiscal negotiations like this by their desire to agree on spending limits to prevent deep automatic cuts to both military and non-defense programs. But that fiscal specter was put to rest two years ago.

Now what entices Republicans to vote in favor of hiking the debt limit — besides preventing an immediate fiscal calamity — is the potential for making changes to Congress’ spending practices, according to Sen. Lindsey Graham (R-S.C.), his party’s top member on the Senate Budget Committee. That could include requiring lawmakers to forgo paychecks until they pass a budget each year, he said.

“We’re not gonna play chicken here,” Graham said. “But I don’t think it’s too much to ask, to say: Can we make some structural reforms? … I’m not asking to fix Medicare.”

“Christ, I haven’t even thought about that,” said Sen. Joe Manchin (D-W.Va.), who’s been embroiled in infrastructure negotiations with the White House and met with Biden earlier this week.

Still, it’s not like debt isn’t on his mind: He quizzed a reporter and a staffer on what the debt level is and revealed that he has the federal debt number texted to him every morning.