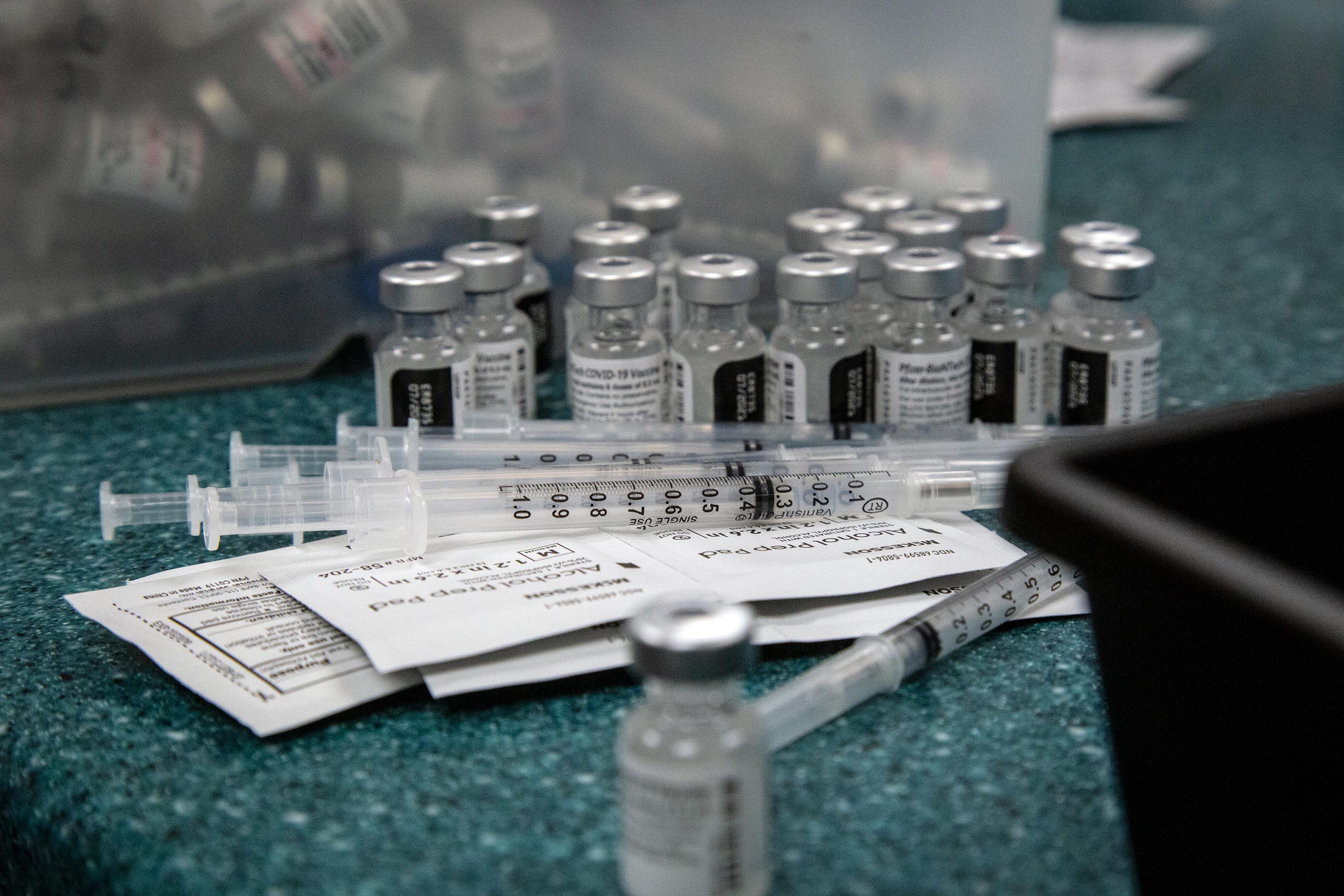 The White House press secretary did not announce where the doses will be shipped. Two senior administration officials said Monday that an interagency group working on the matter is still finalizing which countries will receive the first batches. The Biden administration has received more than four dozen requests for vaccine donations from countries across the world.

The announcement comes as the administration faces mounting pressure to send vaccines to countries experiencing upticks in Covid-19 infection rates, particularly in countries in South and Southeast Asia such as India, Nepal and the Philippines. U.S. diplomats in that region, as well as in the Middle East and Africa, have pressured senior State Department officials to send U.S.-made Covid-19 vaccine doses now to combat efforts by Russia and China to leverage their own vaccines to extract geopolitical concessions.

The State Department, the National Security Council and USAID are currently in the process of assessing country requests and prioritizing them based on a variety of factors, including infection rates, transmission levels, deaths and country-level supply.

A senior Biden administration official said Monday that the president will put Jeff Zients, who is in charge of leading the White House’s Covid-19 task force, in charge of overseeing the effort to send U.S. doses to the world. Zients will work closely with the NSC, State and USAID, the official said.