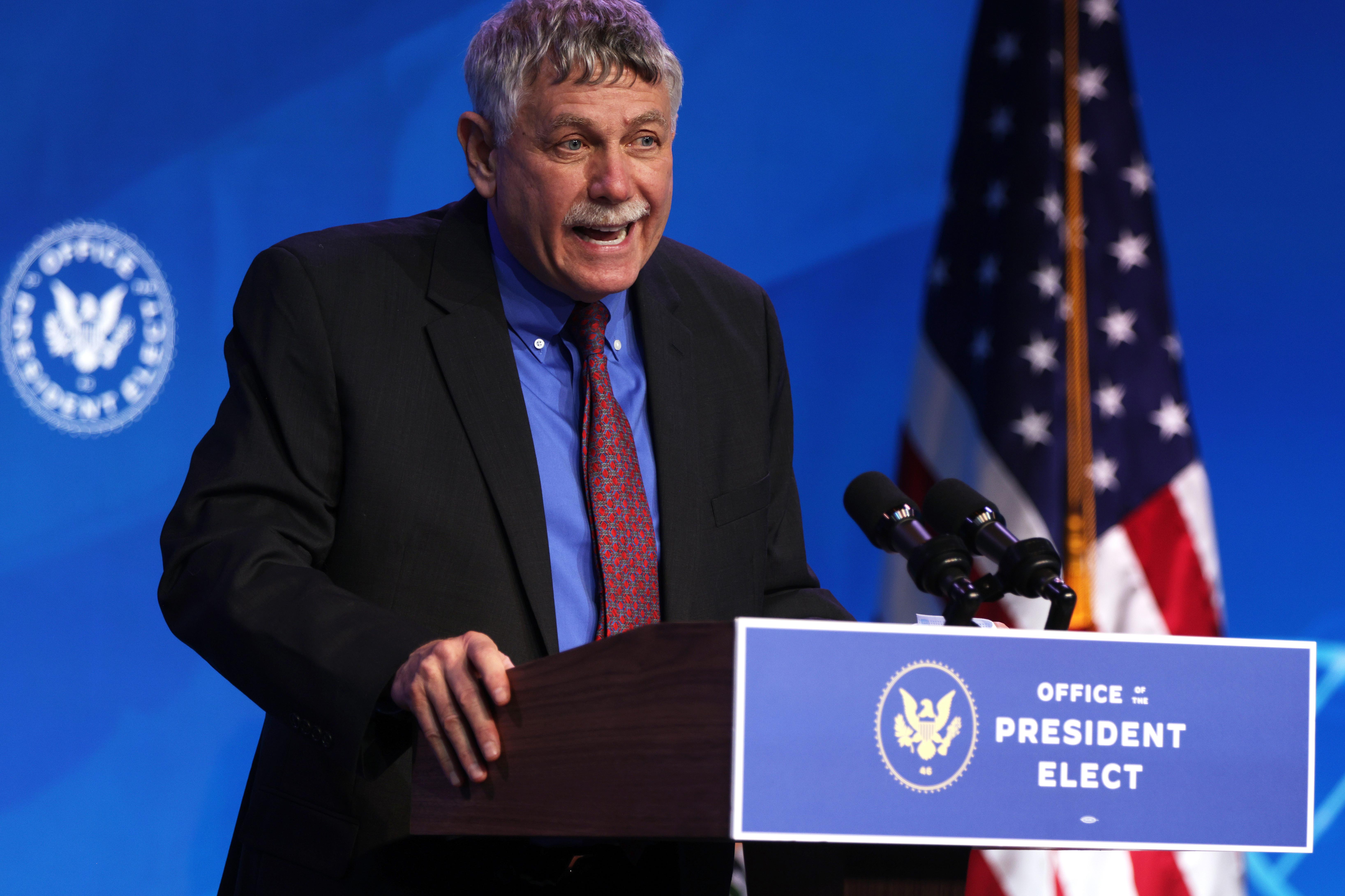 Some lawmakers had expressed concern over Lander’s selection, especially related to two meetings he had with late financier and sex offender Jeffrey Epstein in the spring of 2012. Lander also drew fire for allegations of downplaying the contributions of two female scientists in favor of those he worked with, as well as toasting a notable geneticist accused of espousing racist and sexist views.

Five Republicans voted against Lander on Thursday, including Sen. Marsha Blackburn (R-Tenn.), who had been one of the loudest voices expressing worries about his nomination.

While Chair Maria Cantwell (D-Wash.) said she would back Lander being reported favorably to the full Senate, she also said she “would have loved to see a woman here in this position,” echoing other lawmakers’ desire for Biden to diversify his picks to oversee the tech Industry.

She noted that she and Lander have “come to an understanding” that diversity would be championed in the OSTP, and the committee would be updated every six months on the office’s diversity matters.

Lander’s nomination will now head to the Senate floor, where it will need 51 votes to pass. The bipartisan nod from the Senate Commerce Committee suggests that Lander will likely be confirmed without much difficulty.

At his nomination hearing last month, senators from both sides said they were troubled and concerned about the allegations surrounding him, with Blackburn noting that his connection to Epstein was “of tremendous concern.” The other Republicans who votes against the nomination were Sens. Ted Cruz of Texas, Mike Lee of Utah, Ron Johnson of Wisconsin, and Cynthia Lummis of Wyoming.

Lander told lawmakers at the hearing that he was not aware of Epstein’s “sordid history” when they met in 2012. Ultimately, no lawmakers said they opposed his nomination at the time, and senators did not take the opportunity to ask him more questions about the Epstein connection in the committee’s written questions to him.

However, Cantwell took the chance to have Lander address concerns that he would “perpetuate stereotypes” after his remarks about the female scientists and his questionable toast to the geneticist.

“I believe that supporting women and people of color in STEM is critical,” Lander wrote in response. “I understand that science has not always been welcoming — and has often been hostile — to individuals from underrepresented groups.”

CORRECTION: A previous version of this report misstated the number of votes against Lander. It was five votes against.