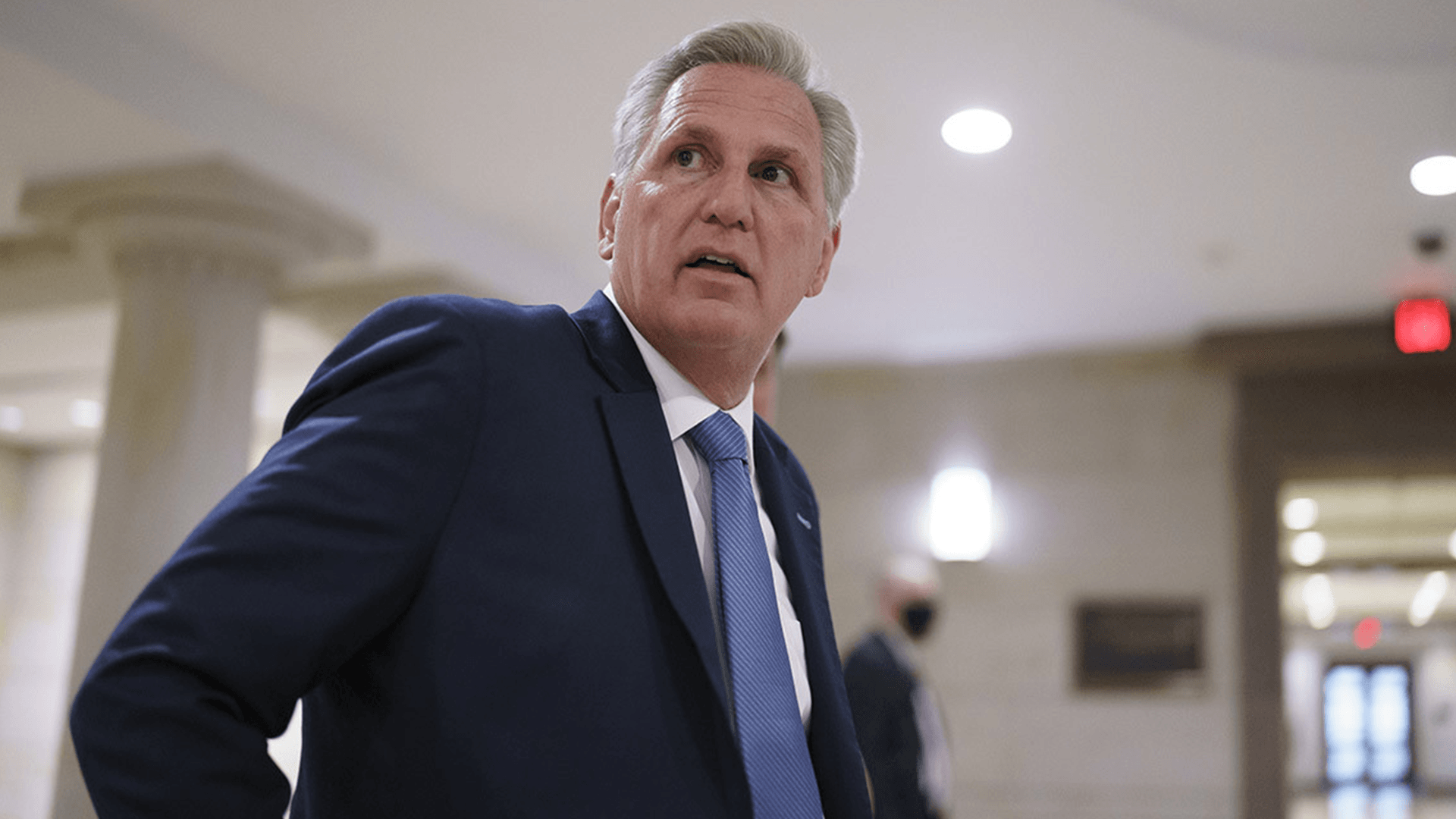 But the legislation’s success in the Senate is far from assured. Democrats in the chamber would require 10 Republican defections to break any potential filibuster and send the bill to President Joe Biden’s desk. Senate Minority Leader Mitch McConnell said on Wednesday that he would not support the proposal and even some seven Senate Republicans who voted in February to convict Trump of inciting the insurrection remain undecided.

On Thursday, McCarthy was dismissive of the proposed Jan. 6 panel, saying: “I just think a Pelosi commission is a lot of politics.” He also argued it was not a conflict of interest for certain members of Congress to vote on the commission bill even though those members may be called to testify before the panel at a later date.

“No. Because who knows what they’re going to do on the commission? So no, I don’t think so,” he said. McCarthy would be a likely witness for an investigatory commission because he had a reportedly heated phone call with the then-president as Trump supporters stormed the Capitol. Their conversation could shed more light on Trump’s state of mind amid the attack and reveal further information about the White House response.