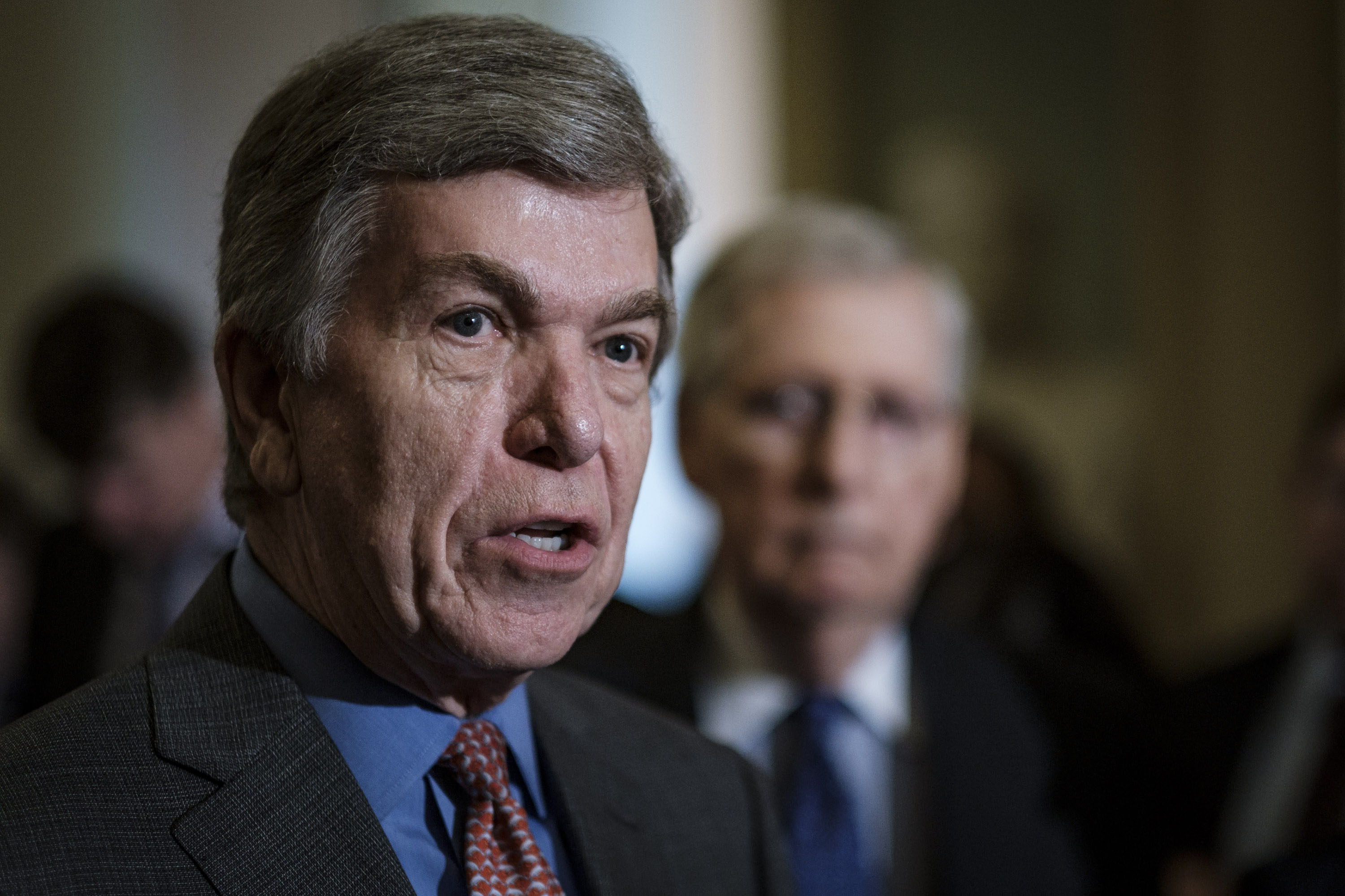 To start a commission four months after the insurrection would be too soon, Bunt said, pointing to a similar commission that looked into the Sept. 11, 2001, terrorist attacks on New York and Washington

“Even a commission like the 9/11 Commission started at the right time with the information they need,” Blunt said.

Appearing earlier in the same show, Rep. Adam Kinzinger (R-Ill.), who favors the commission, said Congress needs a “comprehensive look” at what led up to the attack on Jan. 6.

“The American people deserve the truth,” Kinzinger said. “And my party to this point has said things like it was hugs and kisses, it was antifa and BLM, it was anything but what it was, which was a Trump-inspired insurrection on the Capitol.”