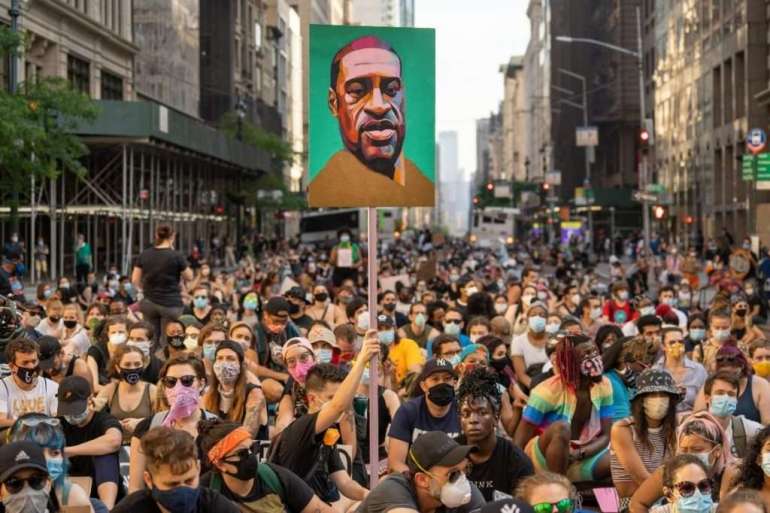 Police unions from state to state flexed their political influence to stamp out or weaken legislation, like in California where moderate Democrats nearly blocked an officer decertification bill in a committee hearing last month over language that would have altered California’s civil rights law to make it easier for people to sue cops. Last week, the bill advanced to the Senate floor after that provision was stripped.

California is one of just four states that doesn’t have a process for pulling an officer’s badge if they’ve committed a crime or violated state training standards. Police reform activists say this allows officers with a history of abuse and violence to bounce between departments.

After George Floyd’s death, the Peace Officers Research Association of California, the largest statewide law enforcement organization, called for a national use of force standard, and to raise training standards as well as mandate that all law enforcement have a duty to intercede when fellow officers are using excessive force.

“Police unions need to figure out where they can find compromise,” said Brian Marvel, president of the group. “We need to come to the table with ideas on what we can do to improve our profession and how we can make it better and serve our communities. Those are the things we’re doing in California and hopefully my colleagues in other states are trying to do the same thing.”

In some Republican-controlled states, the debate now is less about reforming the police than stopping the “defund the police” movement through so-called preemption laws. Bills are pending in states like Texas, Wisconsin, Iowa and Arizona that would cut funding for any city that slashes police funding. Reducing police department budgets is a nonstarter for police unions, which argue law enforcement actually need higher salaries in order to recruit qualified officers.

Florida has been the most aggressive on this by recently passing the toughest anti-protest legislation in the country. In direct response to the Black Lives Matter movement, Gov. Ron DeSantis last month signed a law that provides new protections for police and increased the penalties for people who take part in property damage or violence during protests. Buried in the bill is provision that allows any city council member or state attorney to challenge a municipal budget that reduces police funding — appealing all the way up to the governor, who can then reject that budget proposal.

That could have immediate consequences for the city of St. Petersburg, which this year rerouted about $850,000 in funds earmarked to hire 25 new police officers to instead create a program that dispatches social workers to handle certain calls typically handled by law enforcement, such as wellness checks and interactions with people experiencing homelessness. The program was designed with the support of the local police department and mayor.

“It would have been tone deaf to proceed with just hiring 25 new officers as if we didn’t listen to what happened over the summer when the community was clearly telling us they needed a different type of support and help with the police,” she said.

But now, Rice worries that the program — which just began its work a few months ago — is in jeopardy. In its first 100 days, program leaders responded to over 350 calls to nonviolent situations instead of police officers being dispatched. Half of those calls involved mental health episodes and suicide threats.

“All it takes are a couple of hot heads with an agenda and our whole budget process is at the mercy of the state,” she said.