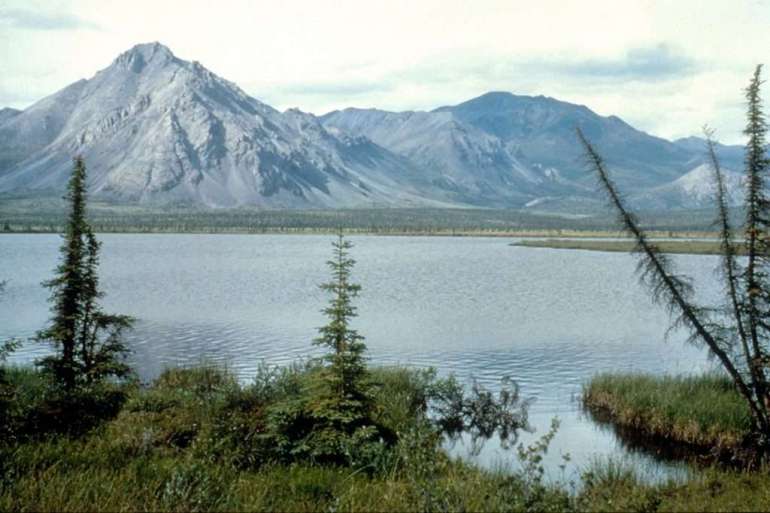 A new environmental analysis could impose additional restrictions on development in the refuge or potentially nullify the leases altogether, undoing one of the signature policy achievements of the Trump administration. But Tuesday’s secretarial order does not go as far as green groups have requested in an ongoing lawsuit, which aims to void the leases that were awarded earlier this year.

The move comes after the Biden administration disappointed environmental groups last week by lending its support to developing ConocoPhillips’ Willow project in the National Petroleum Reserve-Alaska, the area that lies to the west of ANWR.

The Arctic Refuge’s coastal plain, a 1.6 million-acre stretch of tundra on Alaska’s North Slope, was opened to oil and gas development as part of the 2017 Tax Cuts and Jobs Act. The language included in the bill was drafted by Sen. Lisa Murkowski (R-Alaska) and gave power and authority over the leasing program to the secretary of the Interior, acting through the Bureau of Land Management. The Fish and Wildlife Service, which manages the refuge, played only a marginal role in the environmental review process.

The opening of the coastal plain to drilling marked the culmination of a nearly four-decade-long battle by the oil industry to gain access to the refuge, which is home to federally listed polar bears whose population numbers have declined dramatically in recent decades largely due to diminishing sea ice. The area opened to development also provides critical calving habitat for the Porcupine caribou herd.

The Trump administration completed the environmental impact statement in less than two years and held the first ever lease sale in the refuge on January 6, just two weeks before leaving office. According to FOIA documents obtained by POLITICO, the DOJ’s required antitrust review of the leases was completed in a single day, dramatically hastening a process that normally takes anywhere from six weeks to several months. On Jan. 8, in a letter signed by acting Attorney General Jeffrey Rosen, the department concluded that the sale complied with the antitrust laws.

Despite the oil industry’s long efforts to access the refuge, the lease sale flopped, and generated only $14.4 million in revenue and bids from only three players, none of which were major oil and gas operators. Seven of the nine bids went to the Alaska Investment Development and Export Authority, a state-owned corporation that was urged to participate by former Alaska Governors Bill Walker and Frank Murkowski, who raised concerns that industry would show no interest in the sale.

In addition to AIDEA, Knik Arm Services, a real estate and leasing firm, and Regenerate Alaska, a subsidiary of the Australian oil and gas company 88 Energy, each picked up one tract.

The leases were signed and issued on January 19.

Ben Lefebvre contributed to this report