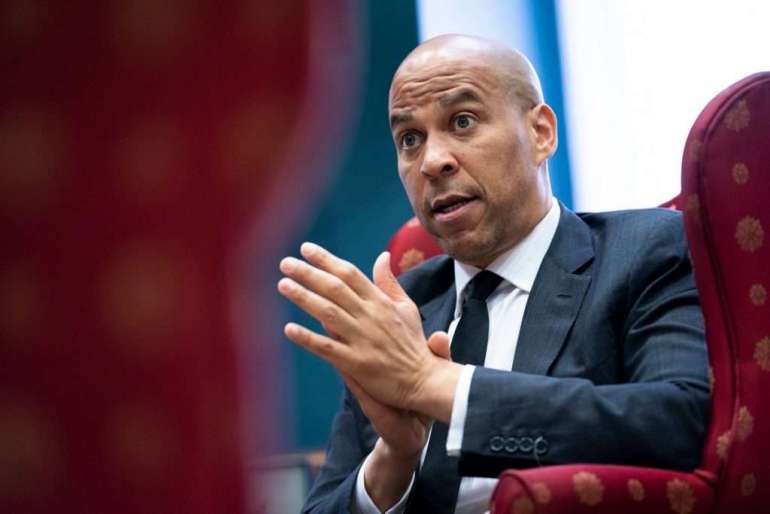 And the effort’s success will hinge in large part on Booker’s relationship with Scott, the only Black Republican senator.

Senate Judiciary Chair Dick Durbin (D-Ill.), another police reform negotiator whom Booker counts as a mentor, says he is “realistic” about the odds of reaching a compromise.

“It’s a very tough issue,” he said. “It’s quite controversial. But Cory and Tim, I think, are really doing a great job. I hope they can find that sweet spot.”

Booker says he and Scott have a “real respect and affection for each other,” adding that the two have bonded over shared life experiences, their faith, the occasional fitness competition and even their shared bachelor status. Scott confirmed they’ve discussed the “challenges of dating when you’re a senator” and said that “for Washington, we have a true friendship.”

It’s also not the first time the two senators have worked together on bipartisan legislation. Booker and Scott previously teamed up on the 2018 criminal justice measure, in addition to bills on apprenticeships and sickle-cell anemia treatment.

Democrats and Republicans remain worlds apart on infrastructure. But President Joe Biden is holding out hope for a breakthrough in negotiations.

The rocky course of policing talks since last year’s murder of George Floyd will test their connection. After Booker and Scott offered dueling police reform proposals last summer, Democrats ended up blocking Scott’s bill on the Senate floor, arguing that the GOP plan did not go far enough. Scott blamed the obstruction on Democrats for, as he put it, preferring to leverage the problem in a presidential election year rather than crafting a viable solution.

“That was incredibly disappointing and hard on the relationship, frankly,” Scott said in an interview. “Because in my opinion, it was just tough. … I just had to forgive ’em and move on.”

The policing bill that Booker helped shape last year, co-authored with Bass and named after Floyd, passed the House for a second time in March but doesn’t have the 10 GOP votes needed to overcome a guaranteed filibuster in the Senate.

Despite dynamics that might seem to deter lawmakers from reaching a police reform deal this year, Booker and his fellow negotiators have some factors working in their favor. Scott views Democrats as more willing to meet him halfway now that former President Donald Trump is no longer in office and 2020 is behind them.