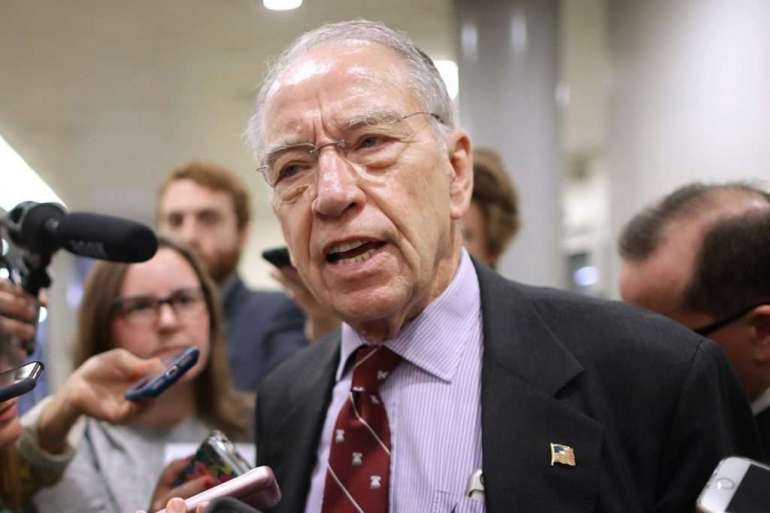 In the poll, 51 percent of Republicans said they would support Grassley again, but only 7 percent of Democrats and 23 percent of independents shared that view.

Lina Khan, a staunch critic of Silicon Valley giants, has taken the reins at the FTC. What could her ascension mean for Big Tech?

Notably, his job approval stood at 45 percent. The Des Moines Register said that is the lowest it has been since 1982. Grassley’s approval rating was one percentage point lower than the state’s other senator, Republican Joni Ernst.

Grassley was first elected in 1980, unseating Democratic incumbent John Culver in the year of Ronald Reagan’s presidential landslide win. He is the longest-serving Republican in the Senate — second only to Vermont Democrat Patrick Leahy in current seniority — and 10th on the all-time seniority list. Grassley is also the second-oldest member of the Senate, a few months shy of California Democrat Dianne Feinstein.