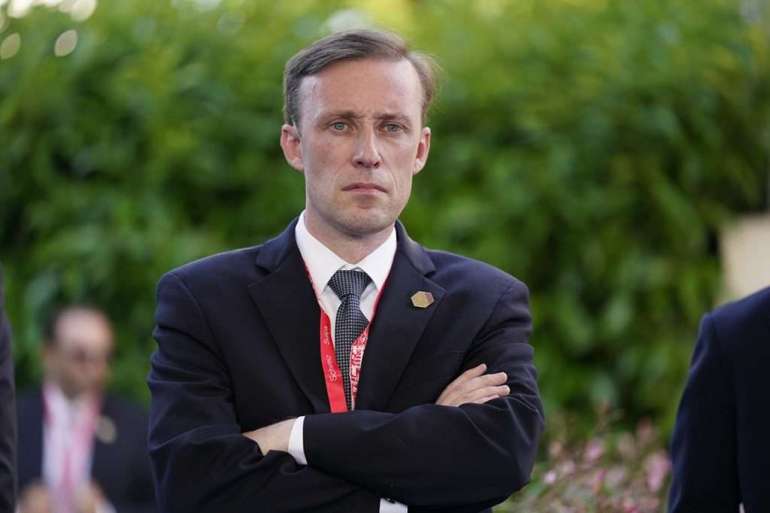 The election came amid continued talks in Vienna designed to bring the United States back into the international agreement reached during the Obama years that was intended to keep Iran from developing nuclear weapons. Iran, for its part, wants a deal that will lead to a lifting of crippling economic sanctions.

“The whole question of which sanctions will be lifted is currently being negotiated in Vienna,” Sullivan told host George Stephanopoulos.

“What I will say is that the United States retains the right even under the JCPOA, even under the Iran nuclear deal, to impose sanctions for reasons other than the nuclear file, for terrorism, for human rights, for missile development,” he said.

Sullivan said the key is to remain focused on the ultimate goal.

“I think what we need to do in the United States is keep our eye on the ball. And that is our paramount priority right now is to prevent Iran from getting a nuclear weapon,” he said.