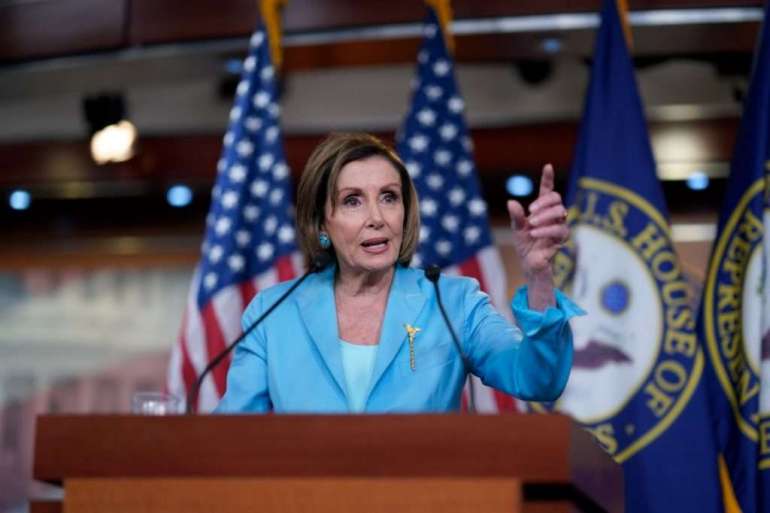 The caucus has been debating for weeks whether to launch a separate probe when several House committees, including the Homeland Security Committee, are already leading their own investigations into the violent riot.

If the speaker does opt for a select committee, they can consolidate their investigations into a single body but run the risk of being perceived as partisan. Republicans created a select committee to investigate the 2012 attacks in the Libyan city of Benghazi, for example, but the panel drew criticism from Democrats.

Some Democrats have also privately feared that a party-line probe could further fuel tensions across the aisle, with a small but vocal faction of the GOP downplaying the violence of the Jan. 6 attack.

“If Jim Jordan were in charge, it would be just like the Benghazi investigation. Luckily, he’s not in charge,” said Rep. Jamie Raskin (D-Md.), who led the impeachment charge against Trump for inciting that insurrection in January.

The House passed legislation last month to establish a bipartisan commission, but Senate Republicans blocked the bill, arguing existing committee-led and federal investigations made the commission “extraneous.” Senate Majority Leader Chuck Schumer has said he could bring the legislation up for another vote, but Pelosi’s announcement would appear to table any plans to force another vote.

Two Senate committees released their own bipartisan report on Jan. 6 security failures earlier this month, but Democrats took pains to say their reports were not a substitute for a broader investigation into the insurrection. The Senate committees’ reports only examined security, preparation and response to the attack rather than addressing bigger themes like the White House’s actions during the insurrection.

CLARIFICATION: This story was updated to reflect Pelosi’s decision-making from an earlier edition that cited sourcing which indicated she had announced that she decided to create the committee.