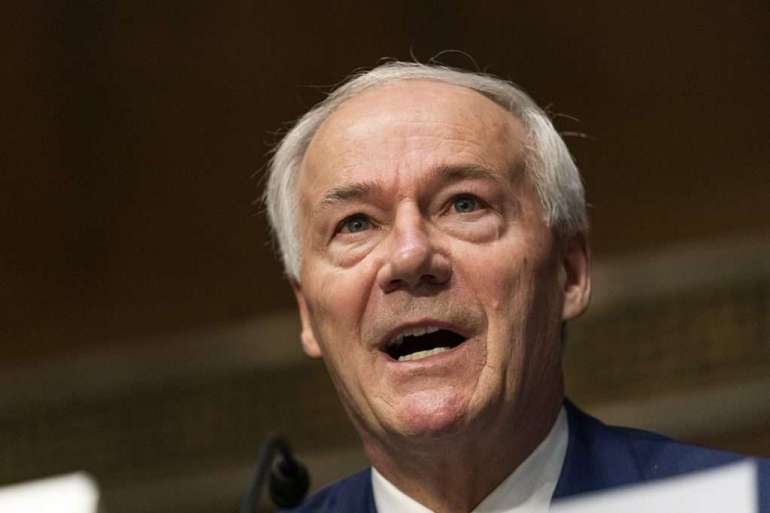 Hutchinson added that vaccine hesitancy remains, saying that many are concerned with the FDA’s emergency-use authorization for the vaccines being administered and want the agency to grant its final approval for more assurance.

“It was approved for emergency use, and so, for that reason, you can’t mandate it,” he said. “We don’t mandate it in Arkansas. We have to rely upon education.”

Implementing restrictions is “theoretically” on the table, he said, but he doesn’t think the pandemic will get as bad as it once was: “I don’t believe, even with the increase that we’ve seen in hospitalizations, that we’re going to go back to the levels we were last winter. But it is a concern.”