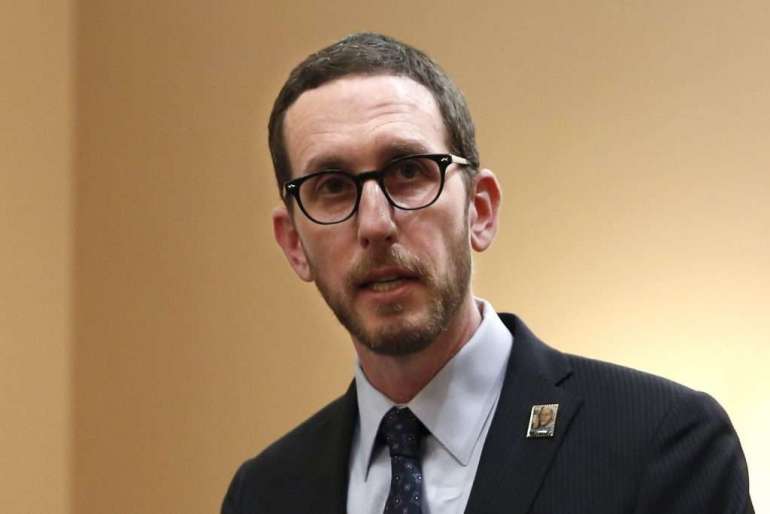 Praise for the deal poured in after the vote on CA AB129 (21R) from lawmakers trumpeting their victories, like $8 million to help a conservancy buy Banning Ranch, a 385-acre parcel of land in coastal Orange County.

Republicans, though, argued the state should have put more money into reserve and paid off growing unemployment insurance costs.

“Now is the time to plan responsibly and build up our reserves, while reducing the burdens on small businesses and families,” Assemblymember Vince Fong (R-Bakersfield) said. “This unsustainable budget ignores the lessons learned from past mistakes and fails to address basics concerns for Californians.”

“The budget allocations are in direct response to what Senators are hearing from the local level,” her office said in an email. “California’s finances overall are in great shape, but we know many local communities continue to struggle in the aftermath of the pandemic. This is a common sense approach that allocates one-time state resources to help our local communities.”

Most of the earmarks are for municipal parks and buildings, water infrastructure improvements, police departments, homelessness, firefighting and wildfire fuels management. The largest single earmark is $45 million for the Southeast Los Angeles Cultural Center Project, while two earmarks are the smallest at $50,000 each: one would rename the “Eden Landing Ecological Reserve” to the “Congressman Pete Stark Ecological Reserve” in Alameda County; the other would go toward analyzing sea level rise and sediment management.

The $1.2 billion in legislator requests will flow to both local entities and state agencies. That includes $65 million for various University of California programs; $53 million for the San Gabriel and Lower Los Angeles Rivers and Mountains Conservancy; $42.5 million for the Coastal Conservancy; and $25 million for the Labor and Workforce Development Agency. The bill language prevents any of the money from being spent before Sept. 30.