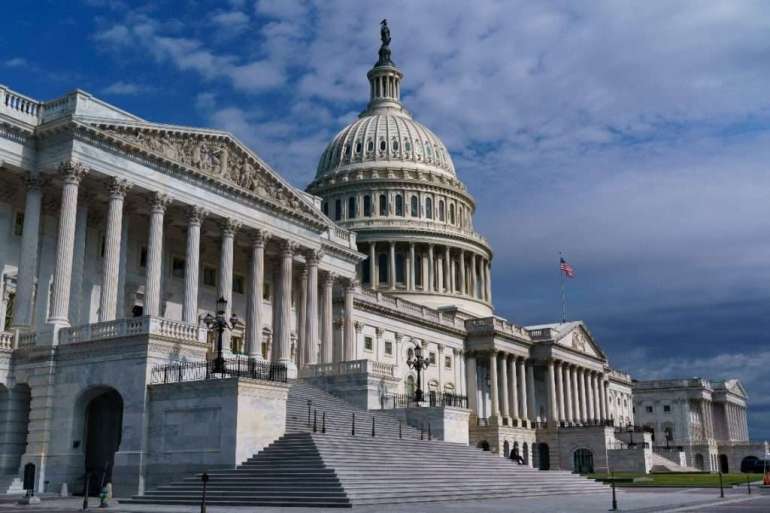 Federal debt held by the public will rise to $23 trillion by the end of this year, totaling 103 percent of GDP. CBO’s projections only account for legislation passed through May 18, excluding the president’s current infrastructure ambitions.

The independent budget agency expects inflation to rise “sharply” before subsiding in the second half of this year.

CBO also projects “stronger economic growth“ than it did in February, thanks to legislation Congress has since enacted and “a more rapid routine to normalcy” as social distancing practices decline while the pandemic wanes in the United States.

The unemployment rate will continue to decline, dropping to 3.8 percent next year and then hovering around 4 percent for several years, the agency said.