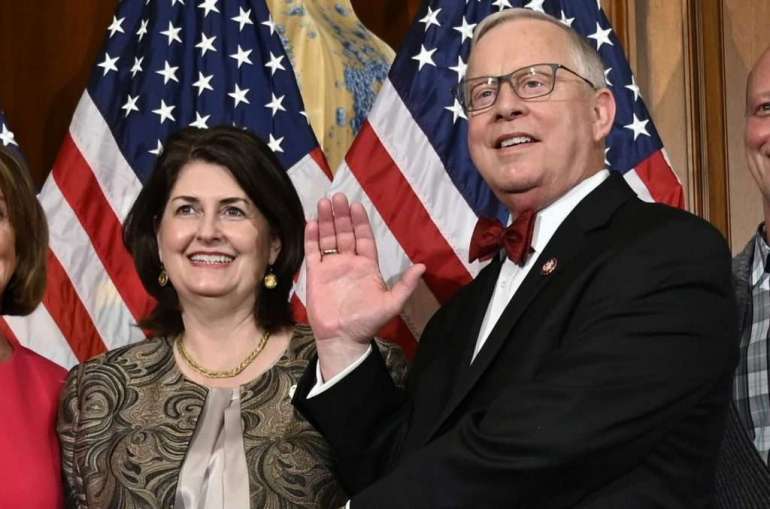 Susan Wright is pictured with her late husband, Ron Wright.

Susan Wright’s campaign has released an internal poll showing her ahead in next week’s special election in Texas’ 6th District, leading her opponent, fellow Republican Jake Ellzey, 44 percent to 34 percent, with 12 percent of voters undecided.

Wright is running to replace her late husband, GOP Rep. Ron Wright, who died of complications from Covid-19 earlier this year. She received an endorsement from former President Donald Trump before the May 1 special primary and has been at the top of the scant available polling since then, as Trump has publicly reaffirmed his choice.

Special elections can be tricky to model because of uncertainty about exactly who will vote, and a Republican-versus-Republican runoff adds another dimension to the question. Wright’s internal poll showed that among the voters who said they were most enthusiastic, Wright led by a wider margin of 21 points.