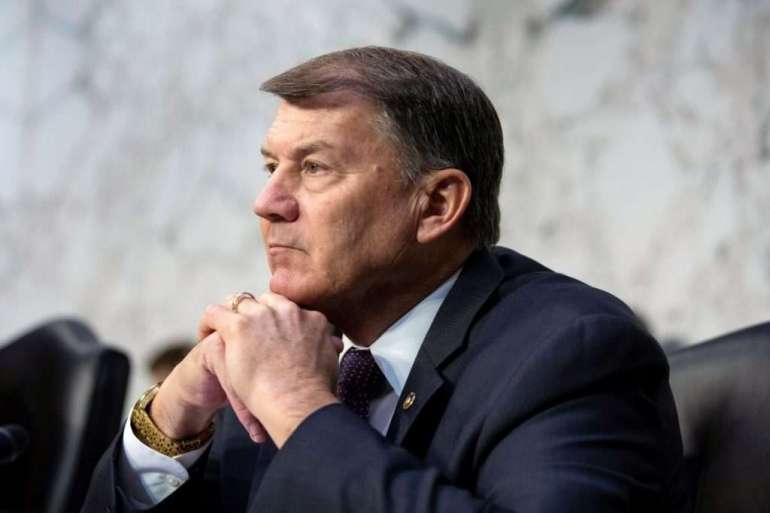 Although Senate Republicans have raised concerns about the bill’s financing, the legislation has backing from Minority Leader Mitch McConnell. And throughout the legislative process, the bill has gained support from other GOP senators, including Sen. Roger Wicker of Mississippi.

In a statement released Tuesday, Rounds said that he could not be in the Senate for the final vote due to a family matter but announced his opposition nonetheless.

“As we combed through the legislative text of this 2,702-page bill and the subsequent amendments, there were many sections that I believe contradict the values of the people of South Dakota who sent me to Washington,” Rounds said. “With that in mind, I cannot in good conscience support this legislation in final form.”

Rounds and Young both supported advancing the legislation and even signed a letter to Majority Leader Chuck Schumer with nine of their colleagues saying they’d be ready to move forward on the bill after Republicans blocked an initial vote on the bipartisan agreement. While Moran initially endorsed the bipartisan talks, he has voted against moving forward on the legislation and did not sign the letter.

In their statements opposing the bipartisan package, both Moran and Young cited the nonpartisan Congressional Budget Office’s determination that the legislation would add $256 billion to the federal deficit over 10 years. Proponents of the bill, however, counter that the score does not take into account some of the legislation’s offsets.

Former President Donald Trump is also a vocal opponent of the bipartisan infrastructure package and has threatened to primary Republicans who support it. While Trump has endorsed Moran’s reelection bid next year, he has yet to back Young’s.