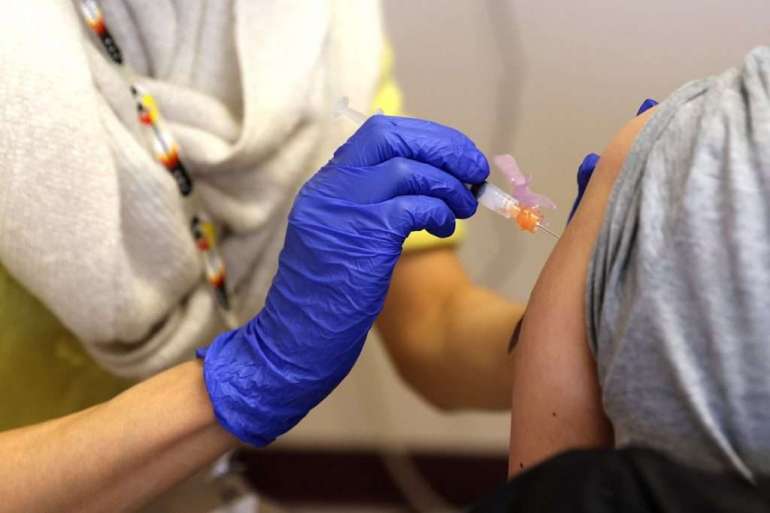 The administration in recent days reviewed a raft of data on the vaccines’ effectiveness over time — including new information collected by the Centers for Disease Control and Prevention that helped convince health officials boosters would be needed within weeks.

The administration plans to make that data public when it officially unveils the booster recommendation, a person familiar with the discussions said. The New York Times first reported the boost shot plan.

The decision follows months of internal deliberations over when and whether Americans would need an extra dose of the Covid-19 vaccines, and amid a steep resurgence in cases driven by the Delta variant. Under the tentative plan, health care workers and nursing home residents would likely be first in line for the boosters.

Privately, several health officials had long believed that boosters would be required as soon as the fall to ensure that vaccinated Americans’ protection against hospitalization and death from Covid-19 remained high.

Pharmaceutical companies and the National Institutes of Health had also studied the impact of booster shots since early spring. On Monday, Pfizer announced that it submitted early data to the FDA on booster doses administered after nine months and plans to file for approval for the additional shots by the end of the year.

But Biden officials publicly maintained that the broader public did not need additional vaccinations, wary of undermining confidence in the shots at a time they were trying desperately to convince one-third of the nation to get their first vaccinations.

Offering boosters to Americans is also likely to spur backlash on the international stage. The World Health Organization and other organizations have called on higher-income countries to delay their booster shots until millions of people in developing countries are able to get their first vaccines.

Still, recent data has increasingly pointed toward the benefits of administering an additional dose. One closely watched study from Israel showed that an extra shot was highly effective in people with weakened immune systems, with 73 percent of people with recent organ transplants developing antibodies after a third shot. That was compared to just 35 percent of people developing antibodies after two doses.

The Biden administration last week recommended that immunocompromised Americans seek an additional Covid-19 vaccine dose, though that guidance only applied to two-dose regimens from Pfizer and Moderna — not the single vaccine given by Johnson & Johnson.