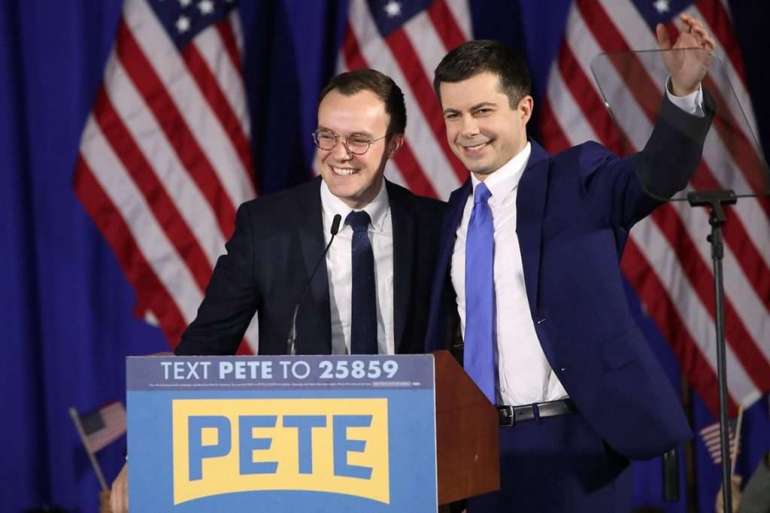 Buttigieg shared more on Saturday, tweeting a photo of Chasten and him each cradling a newborn.

“Chasten and I are beyond thankful for all the kind wishes since first sharing the news that we’re becoming parents,” the secretary wrote on his personal Twitter account. “We are delighted to welcome Penelope Rose and Joseph August Buttigieg to our family.”

He released no other details about the babies, such as whether they are twins.

Buttigieg, 39, has talked publicly about his desire to become a father since his campaign for the Democratic presidential nomination in 2020.

Buttigieg, the former mayor of South Bend, Indiana, and Chasten, 32, were married in June 2018. Buttigieg’s father, Joseph, died six months after the wedding.