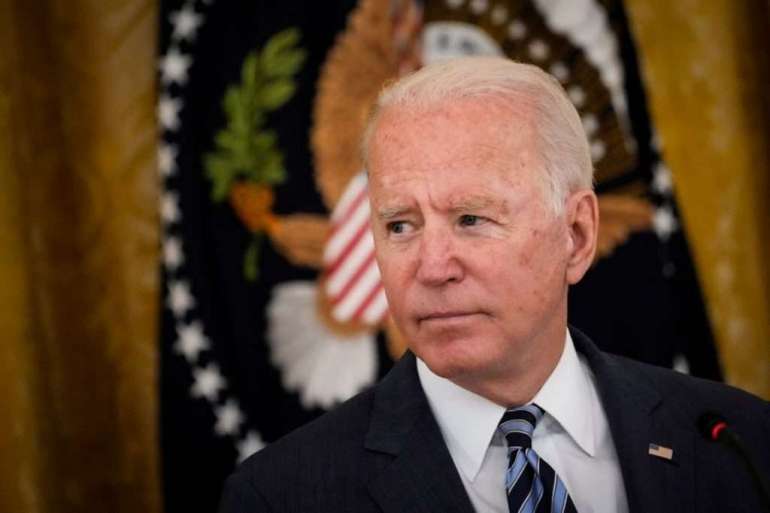 “I hope it will be an ATF professional,” King said. “And I would be delighted and I am very much [for it]. And I have a couple names.”

Meanwhile, Tester, who was noncommittal about Chipman’s nomination, said there “absolutely” needs to be an ATF director.

It’s a controversial position. The Senate has only confirmed one nominee to lead the ATF — B. Todd Jones in 2013 — and the agency has not had a confirmed director since 2015. But with the 2022 midterms set to heat up in the coming months, Democrats want to see someone confirmed quickly who won’t risk becoming a political liability for the party.

Chipman, a senior policy adviser to the gun control advocacy group Giffords, faced unanimous opposition from all 50 Senate Republicans. Prior to his time at Giffords, Chipman spent more than two decades at the ATF. During his confirmation hearing, however, he came under fire from Republicans on the Judiciary Committee for an interview in which he said that new gun owners without training should only use their guns “if zombies start to appear.”

Senate Democrats, meanwhile, blamed the gun rights lobby for Chipman’s failed nomination, arguing that no nominee to the agency would satisfy those outside groups. But Chipman, and any other nominee, could be confirmed by the Senate if Democrats stuck together.

The White House on Monday sent an official notice of Chipman’s withdrawal to Democrats and Republicans on the Judiciary Committee. In a sign that the administration knew his nomination was an uphill battle, Biden acknowledged last week that the White House knew that the confirmation fight “wouldn’t be easy.”

Chipman is the second high-profile Biden nominee to fail amid opposition from Senate Democrats. Earlier this year, the White House withdrew Neera Tanden’s nomination to the Office of Management and Budget after Manchin said he would not vote to confirm her.