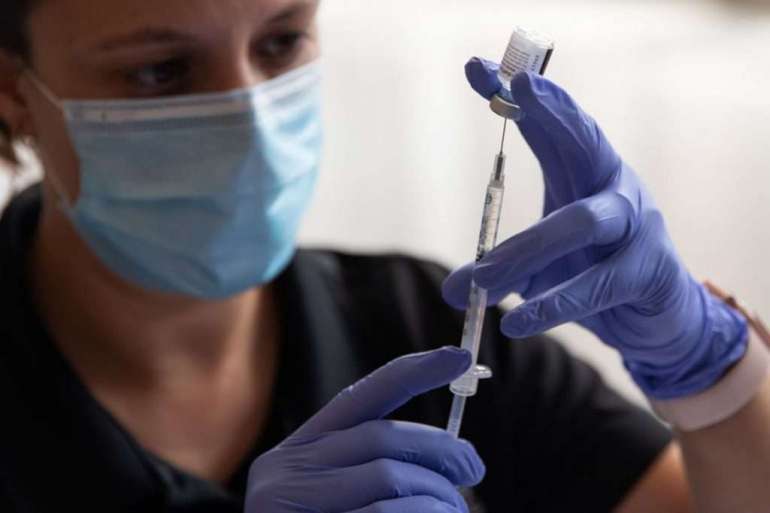 Cardona’s support for broader student inoculations comes as the number of children receiving their first doses slowed for a fifth consecutive week through Sept. 15 — reaching its lowest point since the vaccine was first made available to 12- through 15-year-olds, according to Centers for Disease Control and Prevention data analyzed by the American Academy of Pediatrics.

“Governors should work with their school officials and with their health officials to roll out requirements, especially in areas that are high-spread, and where students might be at risk for going back to remote learning, or hybrid learning, as a result of the spread of Covid-19,” Cardona said.

The FDA granted full approval to the Pfizer-BioNTech vaccine for people 16 and older on Aug. 23. The shot remains available under an emergency use authorization for teens 12 to 15.

But the education secretary dismissed the possibility that his call for broader vaccinations could result in political backlash, particularly in conservative-led states that have resisted mandatory masks in schools and other virus safety measures. Florida GOP Gov. Ron DeSantis in particular has resisted Covid-related mandates such requiring student to weak masks in schools.

“This is about safely reopening schools,” Cardona said. “And what we know, based on not only on the Covid-19 vaccine, but the other vaccines that are already mandatory for school enrollment, is that they work. Our students have been disrupted enough, and sometimes you have to be crystal clear on what you believe.”