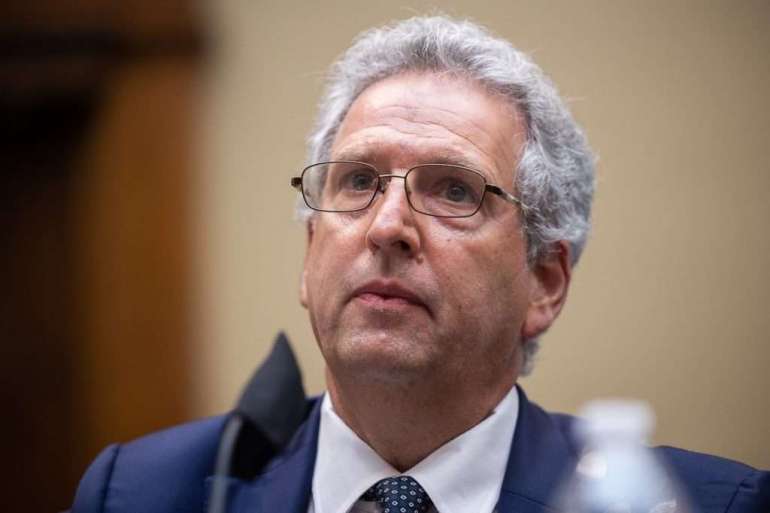 FERC is in the midst of revisiting its 1999 gas pipeline policy statement, and has started assessing projects’ impact on climate change in some scenarios. But critics, including Republican Commissioner James Danly, have called out the commission for changing its analysis informally.

Meanwhile, recent rulings from the D.C. Circuit Court of Appeals found the commission is not scrutinizing pipeline and gas infrastructure projects closely enough. In one case, the court ordered FERC to redo permits for two LNG projects to better account for their impacts on climate and environmental justice. In another, the court vacated a St Louis, Missouri, pipeline’s permit after it found FERC had ignored evidence of self dealing.

FERC Chair Richard Glick and Commissioner Allison Clements in separate letters to Barrasso on Monday argued that ignoring those court rulings may only lead to more uncertainty and risk for pipeline developers.

“Over the last several years, I became increasingly concerned that the Commission majority often cut corners in a manner that fell short of the Commission’s obligations under the National Environmental Policy Act (NEPA) and the Natural Gas Act (NGA),” Glick wrote. “As I have explained, that dramatically increases the risk that the courts will invalidate the Commission’s decisions, which in turn adds substantial risks for the infrastructure developers who rely on Commission orders when investing millions, and sometimes billions, of dollars in new projects.”

For example, in the instance of the St. Louis pipeline, the court vacated its permit after the project had been operational for several years, and the pipeline’s future is now murky.

“The Commission owes it to all stakeholders to avoid creating similar uncertainty in future proceedings,” Glick wrote in his response to Barrasso.

“The court has made clear that the Commission is obligated under both the Natural Gas Act (NGA) and the National Environmental Policy Act (NEPA) to carefully consider a project’s potential environmental impacts from greenhouse gas (GHG) emissions, as well as impacts on environmental justice communities,” Clements wrote.

Barrasso had also urged FERC to act quickly on a proposal from Southeast utilities to form an automated energy exchange in the region, but the commission was unable to come to a decision by last week’s monthly open meeting.

On Friday, Senate ENR announced all four commissioners would face the committee for an oversight hearing, and Barrasso intends to press commissioners on the pipeline and SEEM issues, according to his spokesperson Mike Danylak.

Background: Glick, Clements and former Republican Commissioner Neil Chatterjee came to a bipartisan consensus in March on how to appropriately account for the greenhouse gas emissions of a project. But Chatterjee left the commission in August, leaving FERC deadlocked on the issue.

The White House’s pick to fill Chatterjee’s seat, D.C. utility regulator Willie Phillips, will need to be confirmed by the Senate ENR Committee, and is likely to field questions on pipelines in particular.