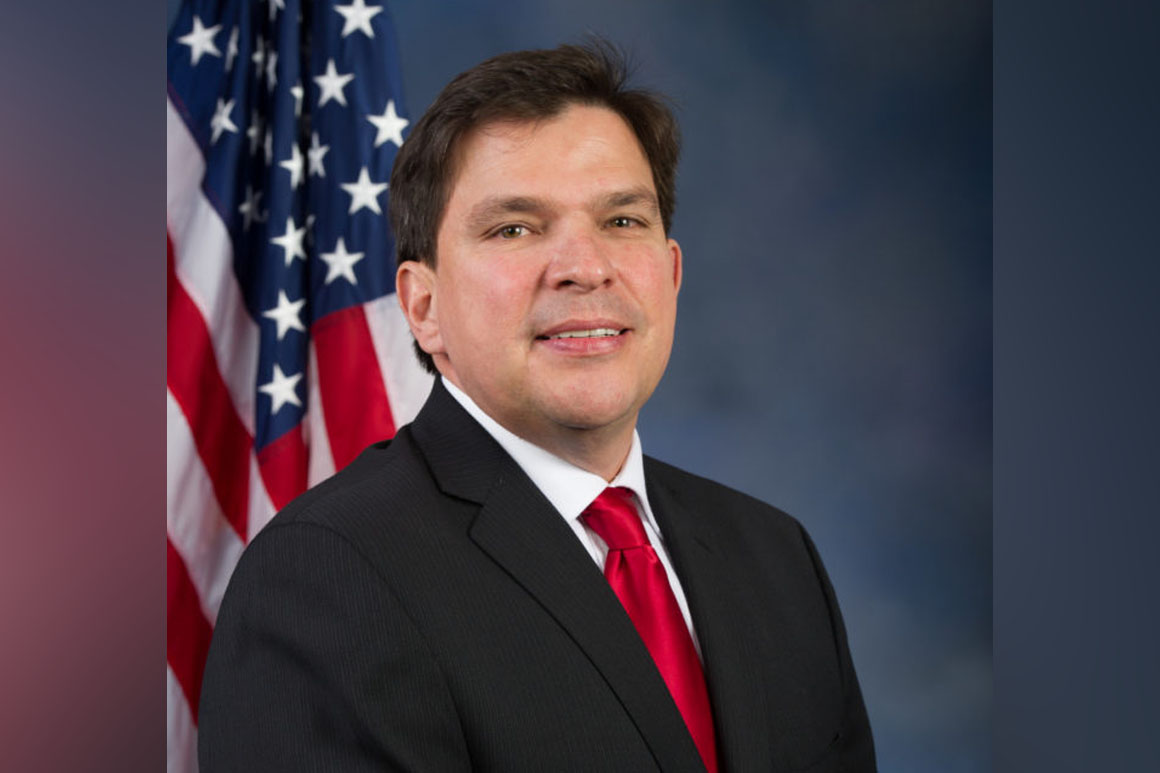 “If the Texas congressional maps that have been proposed are adopted, a large portion of my constituency will be in District 34,” Gonzalez said in a statement provided first to POLITICO. “I have received many calls from across South Texas encouraging me to run in this district. If in fact these are the final maps I will very seriously consider running in 34 and continuing my representation of South Texas and the Rio Grande Valley.”

House Republicans, who have identified Gonzalez’s current McAllen-based district as their top pickup opportunity in Texas, will welcome the news that Democrats are losing the power of incumbency in a tough battleground.

Gonzalez, who was first elected in 2016, said that he has over $2 million in his campaign account to use in a primary for the Vela’s seat. He also said if he changed districts he would “make certain that we have another candidate” that could keep his 15th District in Democratic hands.

Even before the GOP-controlled redistricting began, Gonzalez was likely to have a tough reelection. His current district, which includes McAllen and stretches north toward San Antonio, took a hard swing to the right last year.

Hillary Clinton won the seat by 17 points in 2016; but Joe Biden won it by just 2 points four years later. Meanwhile, Gonzalez saw his victory margin shrink to 3 points in 2020 against a opponent who spent less than $300,000. That candidate, Monica De La Cruz-Hernandez, is running again this cycle.

All three districts in the Rio Grande Valley saw a similar rightward shift in 2020 — something the incumbents attributed both to Trump’s surge among Latino men and some progressive Democratic policy proposals and slogans that did not play well along the border.

That made all three a target for GOP mapmakers in redistricting. Thus far, the state Legislature has acted somewhat conservatively, proposing turning Gonzalez’s district into a battleground and giving his neighbor to the west, Democratic Rep. Henry Cuellar, a seat that Biden would have carried by 7 points.

Republicans’ map would turn the Brownsville-based seat held by Vela, who announced his retirement earlier this year, into one that backed Biden by nearly 16 points in 2020.

In a statement to POLITICO, Vela said: “I will endorse Congressman Gonzalez no matter which district he runs in.”

Gonzalez said he is considering running in Vela’s seat because the incumbent is retiring and because Vela absorbed some of his Democratic voters from Hidalgo County.

But Gonzalez would not face an empty Democratic primary field. He could still face carpetbagging attacks because his hometown of McAllen is in his old district, and he is also more moderate and a member of the Blue Dog Coalition.

Four Democrats have filed to run for the seat. The most prominent one is Rochelle Garza, a civil rights attorney from Brownsville. But most will probably struggle to match Gonzalez’s war chest.

A trial lawyer by trade, Gonzalez also the ability to self-fund.