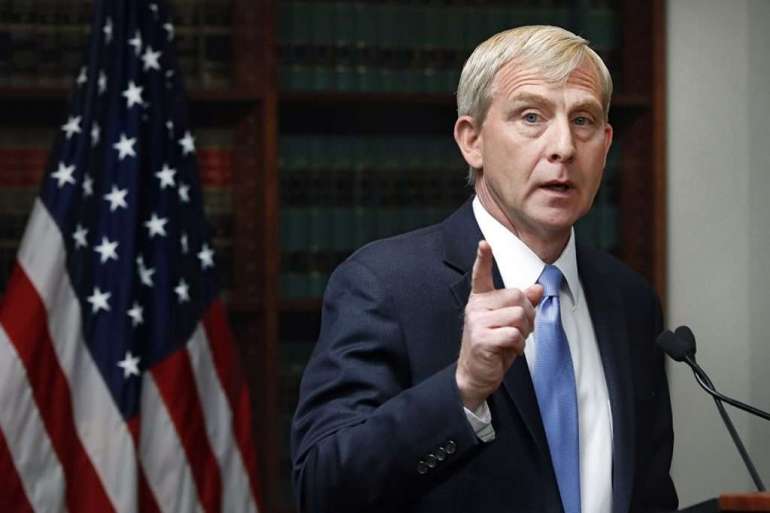 The Jan. 6 panel’s chair alluded to the start of their closed-door interviews on Friday.

The panel also faces key deadlines this week in its investigation. Some of the former president’s closest aides and advisers have been given until Thursday to provide documents related to the attack, and failure to comply could result in “criminal referrals,” Thompson said on Friday.

Friday’s interview was not Donoghue’s first sit-down with a congressional panel investigating the aftermath of the 2020 election. He completed a closed-door interview with the Senate Judiciary Committee at the beginning of August. The House Oversight Committee had also scheduled interviews with Donoghue and other former Justice Department officials, but abruptly canceled the interviews and handed off its investigation to the select panel.

Donoghue took detailed notes on a Dec. 27 call between former President Donald Trump and acting Attorney General Jeffrey Rosen in which the former president had pressured Justice Department officials to call the 2020 election “corrupt” and “illegal” even as they told Trump the claims of voter fraud were false.

And in early January, another top Justice Department official, Patrick Hovakimian, became so concerned Trump might fire Rosen that he drafted a memo announcing both he and Donoghue would resign in response. The then-acting attorney general was never fired, and the email was never sent, though the House Oversight Committee obtained a copy of it during its probe of the Justice Department.