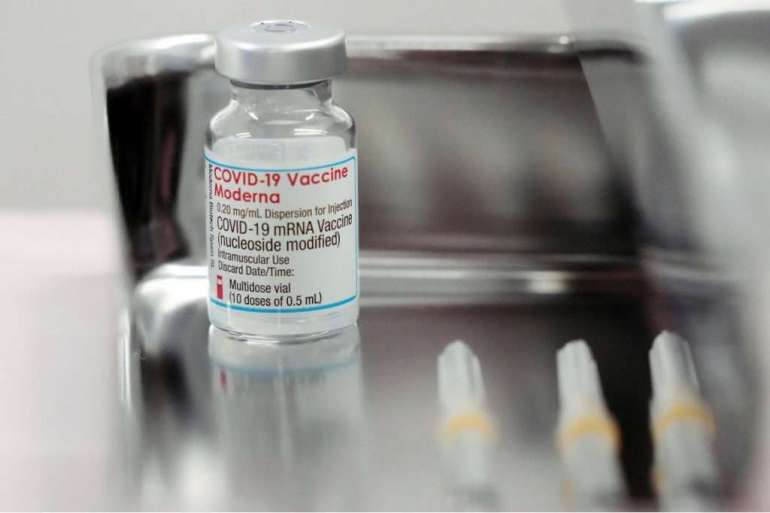 But administration officials privately believe the reluctance is also driven in part by financial concerns: If Moderna agreed to sell the Biden administration doses for poorer countries it would likely be asked to do so at cost, one source said, putting pressure on its bottom line.

The company’s stance has infuriated top Biden health officials, who have pressed Moderna executives in recent meetings that one person characterized as “very intense.” The deliberations between the federal government and Moderna could undermine the Biden administration’s efforts to ship more doses overseas as it begins to roll out booster shots to Americans.

“We need them to step up to the plate in the short term and dramatically increase the number of doses they’re delivering to low and middle-income countries,” a senior administration official said.

The White House declined to comment on the record. Moderna has not yet responded to a request for comment on the allegations about its financial motivations.

But amid the ongoing tension, the company announced early Thursday that it will build a vaccine-production hub in Africa to produce up to 500 million doses each year. It has not chosen a site or set a timeline for opening the facility, however.

“While we are still working to increase capacity in our current network to deliver vaccines for the ongoing pandemic in 2022, we believe it is important to invest in the future,” Moderna CEO Stéphane Bancel said in a statement.

The Biden administration’s strained talks with Moderna stand in stark contrast to its relationship with Pfizer and BioNTech. The partners turned down government aid to develop their Covid-19 shot but have worked with the administration to increase global vaccination. In September, the two companies signed a deal with the federal government to deliver 1 billion doses of their vaccine for international donation by the end of September 2022.

The White House announced in August that it would begin the process of doling out boosters to most adults within weeks, sparking criticism from top federal scientists and outside health experts. They argued that the U.S. should instead focus on increasing domestic primary series vaccinations and donations across the globe.

Since then, the Biden administration has tried to work with Moderna to find new ways to increase doses available for donation.

“This is something the administration has been trying to get Moderna to commit to for a long time,” one of the individuals with direct knowledge of the situation said. “It’s been difficult.”

Moderna said Thursday that its planned vaccine hub would cost as much as $500 million to build, and it could eventually produce shots for other diseases using the same mRNA technology that underlies its Covid-19 vaccine.

But outside experts estimate that constructing a facility from scratch, hiring and training staff could take years. And the move is unlikely to satisfy a White House that just weeks ago set a goal of ending the pandemic by next September.

“We want them to increase the doses that can go in the very short term,” the senior administration official said. The billions of taxpayer dollars poured into developing the vaccine have only deepened U.S. officials’ frustration with the company’s hesitation to further aid the president’s international efforts.

“The U.S. government co-invented the vaccine. We’ve spent over $8 billion,” the official said.

In the meantime, Moderna is also facing — and resisting — growing pressure from activists and international organizations to share the formula for its vaccine with manufacturers in other countries.

The Biden administration earlier this year formally backed waiving patent protections for Covid-19 vaccines to expand production worldwide. But that proposal is fiercely opposed by both drug manufacturers and some European countries.