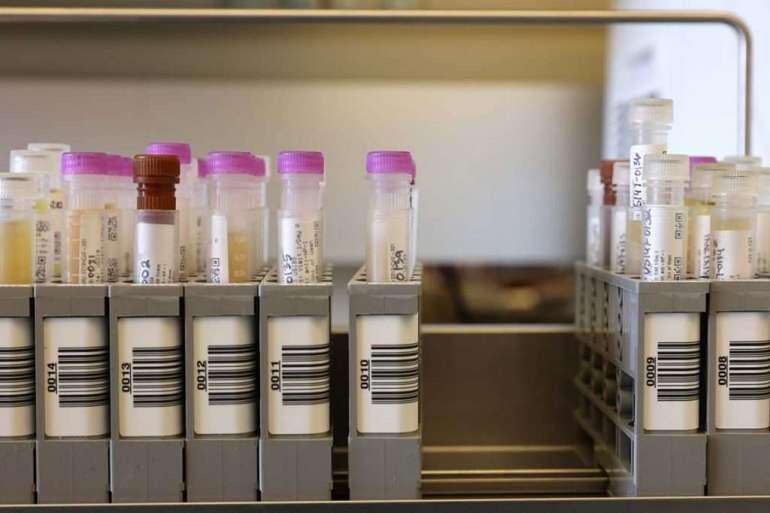 People familiar with the discussions told POLITICO that U.S. officials are skeptical that Novavax can resolve key production issues in the months ahead, presenting the latest hurdle in the global scramble to send more doses to low- and middle-income countries.

Novavax is expected to play a critical role in that effort. The company and its production partners pledged more than 1.3 billion doses to the international vaccine consortium The COVAX Facility, with hundreds of millions of shots expected this year.

“We are confident that our vaccine will soon play a significant role in the global COVID-19 vaccine arsenal, differentiated by its potential to help address two major issues slowing the world’s ability to end the pandemic: global distribution challenges and vaccine hesitancy,” President and CEO said Stanley Erck said in a statement.

Its manufacturing challenges come as COVAX struggles to hit its goals. The vaccine equity group recently downgraded its expectation of 2 billion vaccines this year to 1.425 billion. Without Novavax, the majority of the shots are coming from AstraZeneca and Pfizer.

Besides its Maryland facility, Novavax is producing vaccines with the Serum Institute of India and manufacturers in Europe and Korea. Serum, which is expected to contribute at least 600 million doses to the COVAX pledge, did not respond to requests for comment.