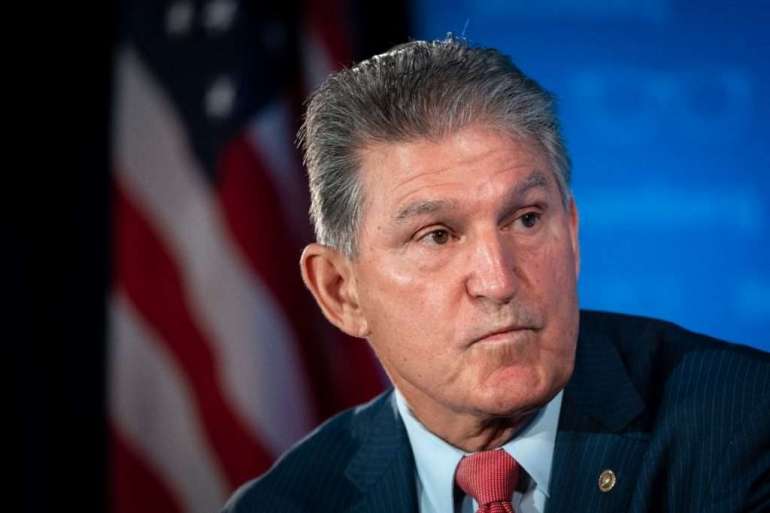 “I think that one’s going to be gone,” Manchin added.

The potential fallout: Democrats have been on the defensive over that proposal for weeks now, with both the banking industry and Republicans calling it an unfair intrusion into people’s everyday finances.

Treasury Secretary Janet Yellen and key Democratic lawmakers have stressed that the proposal would only give the IRS the total amount of money going in and out of an account in a given year — not a peek at individual transactions.

Democrats also lifted the threshold for the amount of withdrawals and deposits needed to trigger the reporting, from $600 to $10,000, in a sign that rank-and-file members had some doubts about the idea.

If the reporting requirements are out, it will make it that much harder for Democrats to raise the kind of revenue offsets they need for a big social spending package — even as the price tag for that measure has come down considerably.

Wyden vows ‘strong’ enforcement: Asked about Manchin’s comments, Senate Finance Chair Ron Wyden (D-Ore.), a proponent of the reporting requirement, told reporters: “We are going to have a strong provision to ensure that we have real tax enforcement. … We’ve got a lot of wealthy tax cheats.”

However, he didn’t say whether that enforcement mechanism would be the reporting requirement or something else.

Neal’s view: House Ways and Means Chair Richard Neal (D-Mass.) took credit for helping to raise the threshold on the bank reporting provision, but added: “If Senator Manchin was going to go over the goal line with us, I think that we should be listening to some of what he has to say on it.”