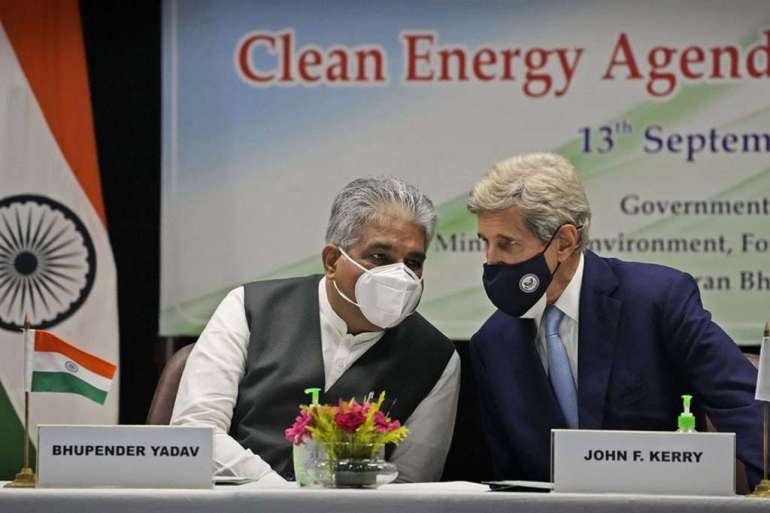 European Union climate chief Frans Timmermans responded shortly after by warning that negotiators were “at risk of stumbling in this marathon a couple of meters before reaching the finish line.”

“For heaven’s sake, don’t kill this moment,” Timmermans said. “Please embrace this text so that we bring hope to the hearts of our children and grandchildren.”

Alok Sharma, the British official chairing the talks in Glasgow, said negotiators have arrived at a “moment of truth” for their children, grandchildren and the planet.

Sharma said talks late Friday and during the day Saturday had made progress. He said that “collectively our climate ambition and action to date have fallen short on the promises made in Paris” six years ago but the latest draft agreements offered tangible steps and milestones to get there.