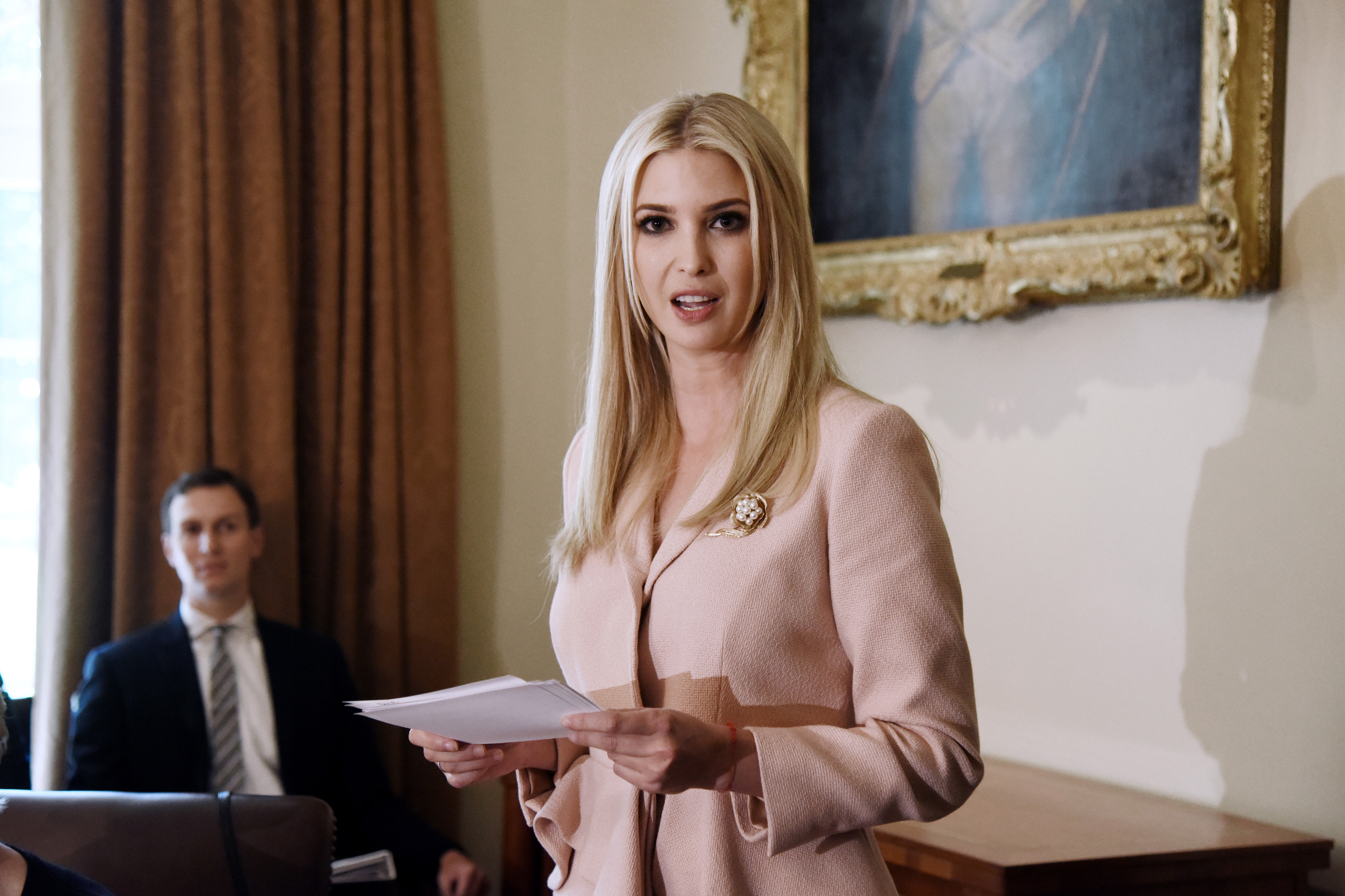 The detail was one of a handful of new and significant revelations from the committee’s extensive probe into the events leading up to and on Jan. 6, 2021. The tranche of documents highlight the frantic efforts to get the former president’s attention during the mob attack by Trump supporters on the Capitol and how his allies tried to contain the fallout in the subsequent days.

The panel indicated that as Trump pressured his vice president, Mike Pence, to overturn the election during Congress’ counting of electoral votes, an unidentified member of the conesrvative House Freedom Caucus texted White House chief of staff Mark Meadows, warning that Trump’s plan amounted to “driving a stake through the heart of the federal republic.”

Kellogg also testified to the panel that staff advocated against then-President Trump speaking live from the White House briefing room because of concerns he might go off-message.

After Jan. 6, Fox News host Sean Hannity texted Press Secretary Kayleigh McEnany advising her on how to talk to Trump, the committee revealed. The first item was “No more stolen election talk” and the second was to emphasize that discussions around invoking the 25th amendment and impeachment were “real, and many people will quit.”

McEnany agreed with Hannity’s text that Trump should be kept away from what the Fox News host had called “crazy people.”

The panel also noted Katrina Pierson, a veteran Trump campaign operative who helped organize the Jan. 6 rally that preceded the insurrection at the Capitol, had also used the term “crazies” in her texts, “apparently to describe a number of the President’s supporters.” A source with knowledge of the text said some of Trump’s advisers used the phrase “the crazies” to refer to fringe figures such as Alex Jones, Ali Alexander, and Qanon promoters.

Now, the committee wants to talk to Ivanka Trump. Chair Bennie Thompson (D-Miss.) said they’re asking her to meet with investigators to discuss information about the Jan. 6 attack on the Capitol or activities leading up to the event in a nine-page letter released Thursday. The panel proposed meeting with her on Feb. 3 or 4, or the following week.

“Testimony obtained by the Select Committee indicates that members of the White House staff requested your assistance on multiple occasions to intervene in an attempt to persuade President Trump to address the ongoing lawlessness and violence on Capitol Hill,” Thompson told Ivanka Trump in a letter.

When asked for comment Thursday, an unnamed spokesperson for Ivanka Trump said she had “just learned” about the letter.

“As the Committee already knows, Ivanka did not speak at the January 6 rally,” the statement said. “As she publicly stated that day at 3:15pm, ‘any security breach or disrespect to our law enforcement is unacceptable. The violence must stop immediately. Please be peaceful.’”

Rep. Liz Cheney (R-Wyo.) — the panel’s vice chair — earlier this month hinted to ABC News that the committee was interested in that information from the former president’s daughter.

“I think it’s also important for the American people to understand how dangerous Donald Trump was,” Cheney said, explaining that the committee knew that many people on Jan. 6, 2021 were “pleading with him to go on television, to tell people to stop.”

“We know [Minority] Leader [Kevin] McCarthy was pleading with him to do that. We know members of his family, we know his daughter,” she continued. “We have firsthand testimony that his daughter Ivanka went in at least twice to ask him to please stop this violence.”

The committee’s invitation to Ivanka Trump is not the only hint of investigators’ interest in the former president’s family. Last week, the panel subpoenaed two of Donald Trump Jr.’s longtime advisers.

Thompson’s comments come right after a major victory for the panel’s investigators; on Wednesday night, the Supreme Court greenlit the production of several tranches of Trump White House documents. A spokesperson for the House Jan. 6 committee said the National Archives, which possesses the documents, is now in the process of sending them to the panel.