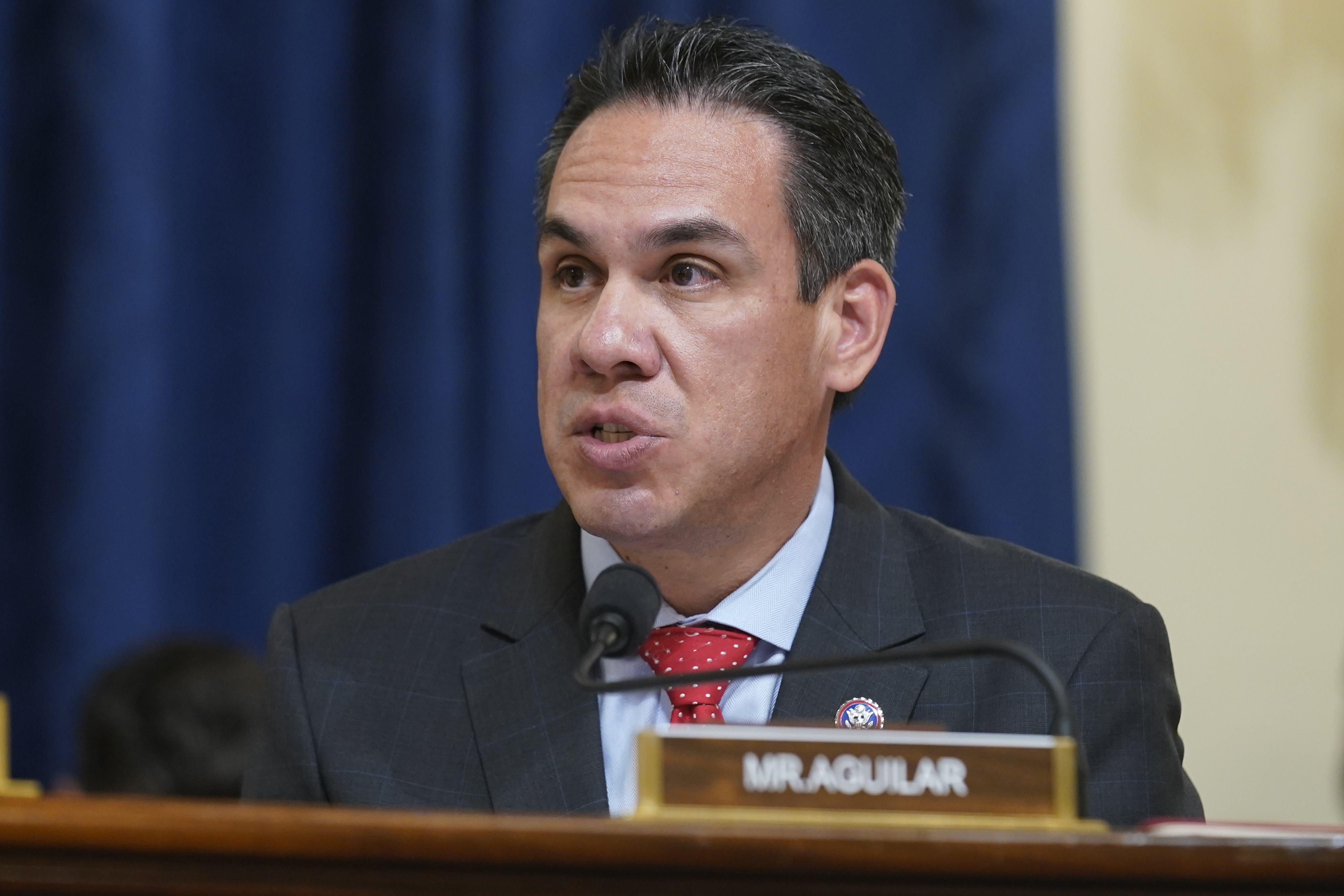 “Another thing we’ll do — and so many people have been asking me about it — if I run and if I win, we will treat those people from Jan. 6 fairly. We will treat them fairly,” Trump said at a rally in Texas last Saturday. “And if it requires pardons, we will give them pardons. Because they are being treated so unfairly.”

Trump also rebuked Sen. Lindsey Graham (R-S.C.), one of his closest congressional allies, for calling his comments about potential pardons “inappropriate” in an interview with CBS’ “Face the Nation” on Sunday. Graham went on to say he hoped that perpetrators of the insurrection “go to jail and get the book thrown at them, because they deserve it.”

“Well, Lindsey Graham’s wrong. I mean, Lindsey’s a nice guy, but he’s a RINO,” Trump said on Tuesday in response to Graham’s remarks, using the pejorative acronym for “Republican In Name Only.”

“I would absolutely be prepared, and Lindsey Graham doesn’t know what the hell he’s talking about if he says that, because you have to have equal justice,” Trump added. “It’s very, very unfair what’s happened to this group of people.”

And although Aguilar’s accusation alone does not carry any legal significance, it does underscore concern about whether Trump’s remarks could cause some of the defendants facing the most significant insurrection-related charges to hold out for the possibility of another Trump term. Some of those defendants were furious with Trump for refusing to pardon them in the final days of his presidency.

It is also unclear whether Trump’s remarks might embolden holdouts from the Jan. 6 select committee’s separate investigation, contributing to their reluctance to serve as witnesses in the House probe.