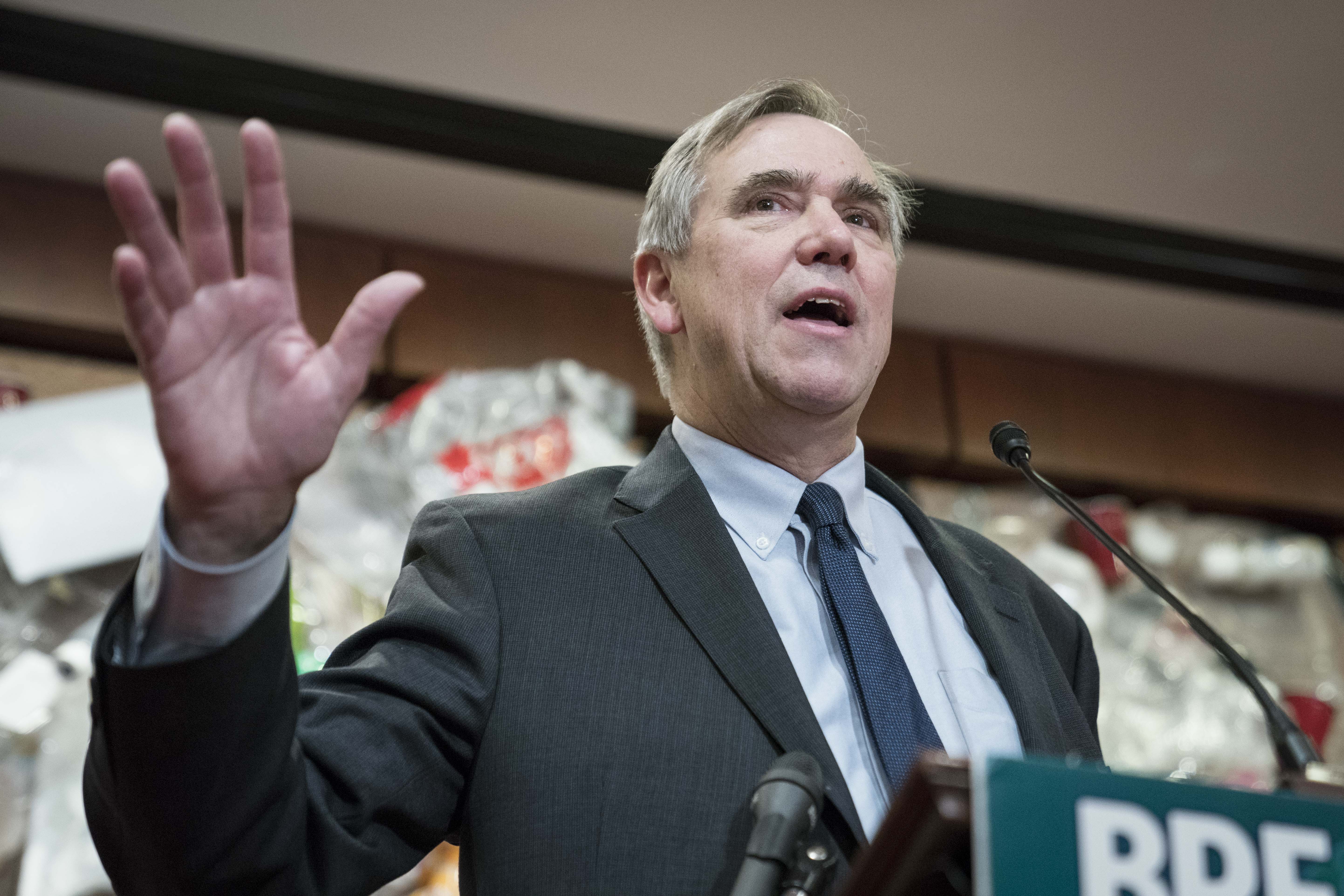 Sen. Jeff Merkley on Wednesday slammed United Nations Secretary-General António Guterres’ decision to attend the upcoming Winter Olympics in Beijing despite diplomatic boycotts by multiple nations, including the U.S., over accusations of human rights violations by the Chinese government.

“The U.N. has basically failed human rights,” Merkley (D-Ore.) said in an interview with POLITICO, citing China’s record on abuse, surveillance and freedom of speech. “It’s shameful for António Guterres to appear at the games.”

A spokesperson for Guterres did not immediately return a request for comment on Merkley’s criticism. But the secretary-general was asked last month about attending the Olympics, which he said must be considered an “instrument for peace.”

“The Olympic Games is an extremely important event, and it’s an event that symbolizes the role of sports in bringing people together and in promoting peace,” Guterres said at a January press conference. “And it is in this strict context and without any political dimension that I intend to be present in the opening.”