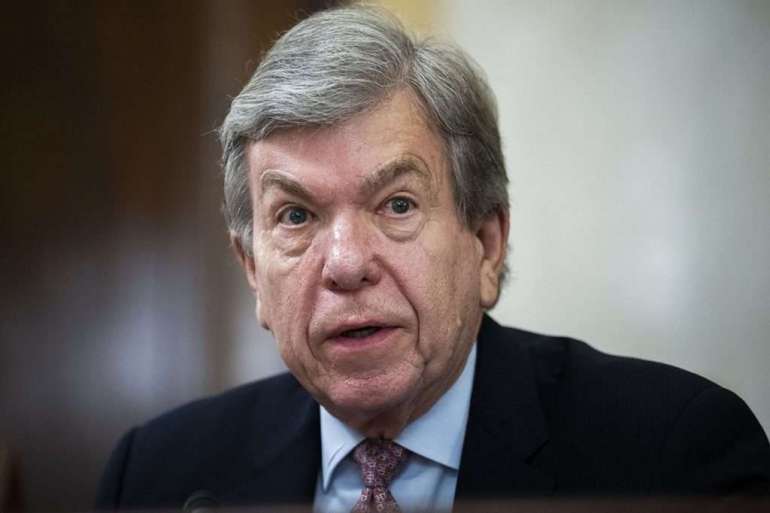 “We are working hard and HHS is working hard every day to get Dr. Califf [confirmed],” the White House spokesperson said. “We believe it is extremely important to have a confirmed head of the FDA in the midst of the pandemic.”

Two other moderate Republicans who Democrats have been courting to support Califf’s nomination — Sens. Rob Portman (R-Ohio) and Pat Toomey (R-Pa.) — similarly told POLITICO on Tuesday that they remain undecided, and declined to share details about their thought process or outstanding concerns. Toomey did, however, confirm that his office has been hearing from the anti-abortion groups that have mobilized to try to sink Califf’s nomination over his past work at the agency on abortion pills under the Obama administration.

President Joe Biden must persuade at least five Republicans to support Califf because five Democrats have publicly signaled they plan to vote against the former Obama FDA commissioner, citing concerns about his record on opioids when he last ran the agency as well as his subsequent time in the private sector. Several more remain undecided.

Sen. Ron Wyden (D-Ore.) told reporters Tuesday that while he spoke with Califf Monday, he too is undecided and plans to send several follow up questions related to “how he would, at FDA, hold the big pharmaceutical companies accountable.”

Asked whether it seems the Biden administration is still firmly backing Califf, Wyden noted that White House staffers were on their Monday call.

Sen. Elizabeth Warren (D-Mass.) indicated earlier this week she would support Califf after receiving a commitment from the cardiologist that he would not seek a job or compensation from drug or device companies he interacts with for four years after leaving public service. He also pledged to recuse himself from decisions on companies he’s worked with for four years if confirmed, instead of the standard two-year period.

Wyden told POLITICO that the ethics pledge was “constructive” but not enough to secure his vote.

“I hope the politics can come together enough to get him through Congress as soon as possible,” former FDA Commissioner Mark McClellan told reporters Tuesday.